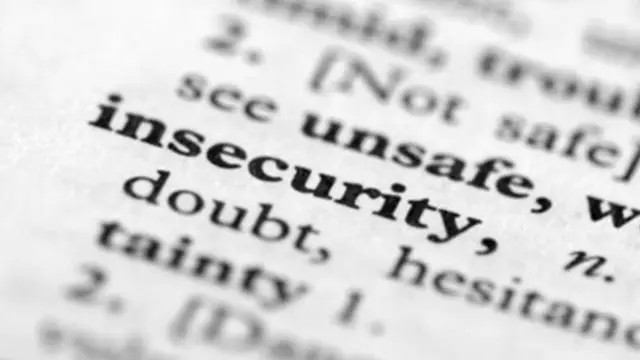 The National Centre for the Control of Small Arms and Light Weapons NCCSALW has entered into partnership with the Nigerian Television Authority NTA in the fight against illicit circulation of arms in the country.

National Coordinator of the Centre, Major General Abbah Mohammed Dikko (retd) disclosed this when he paid a courtesy call on the Director General of the Nigerian Television Authority (NTA), Alhaji Yakubu Ibn Mohammed. Pursuant to the Centre’s mandate of eradicating the spread of illicit arms in the society, the National Coordinator discussed “the impact of the circulation of illicit arms within the society and areas of mutual cooperation between NCCSALW and NTA in the whole-of-nation effort at preventing and controlling the proliferation of illicit Small Arms and Light Weapons (SALW) in the society”.

The visit also afforded a platform to deliberate on the key role of the NTA in mainstreaming illicit small arms and light weapons prevention and control efforts in national discourse in order to ensure that the menace is curtailed to the barest minimum.

Noting that the proliferation of illicit arms and weapons is one of the key enablers of insecurity in the country, the visit provided a forum for the Centre to share with the NTA, its efforts towards domesticating illicit arms issues in order to ensure an arms-free society.

President Muhammadu Buhari had directed the establishment of the NCCCSALW on May 3 2021 following a review of the security architecture of Nigeria. Sequel to his appointment, the National Coordinator began engagments with stakeholders through courtesy calls and other instruments of cooperation towards operationalization of the Centre’s core functions.In his response, the Director General of NTA commended the timely initiative of President Buhari in establishing the Centre.He however raised concerns on the presence of some individuals and fake organizations parading themselves as legitimate authorities for the control of arms in the country.