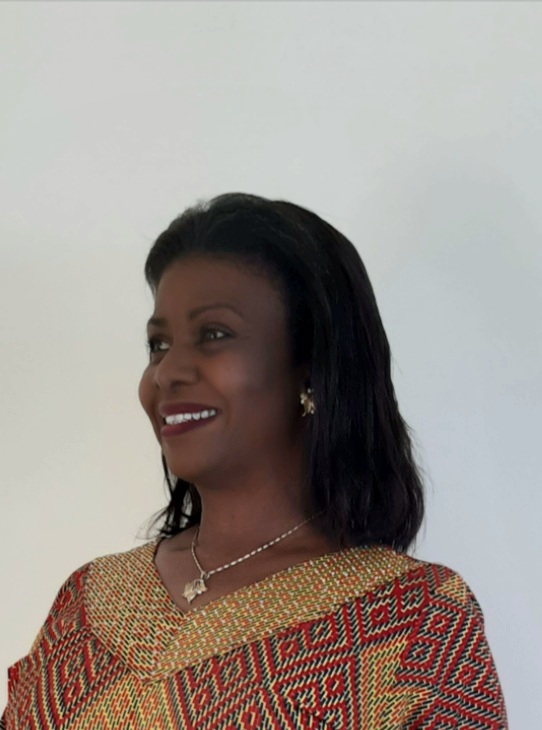 In August 2022, INEC published the results of its voter registration exercise.  I can only describe it as most peculiar.  According to INEC, the region with the highest voter registration was the North-West – President Buhari’s own region, comprising Katsina, Kano, Zamfara, Kaduna, kebbi,  Jigawa and Sokoto.  The registration exercise took place around the time that the following acts took place: The President’s convoy was bombed in Katsina, his home state;  the Abuja-kaduna train was bombed and passengers were killed and kidnapped; Baptist Schoolgirls were kidnapped; Deborah Samuels, a student was killed and burnt in Sokoto; Students of the University of Agriculture in Zamfara State were kidnapped, priests were kidnapped and killed and multiple villages were burnt to the ground and their owners sacked from their land by marauding terrorists.

This region that was a no-go area even before the terrorist alert by foreign embassies last month, apparently has the highest voter registration, according to INEC.

The second position went to the South-South with 2.458 million registrations.

In Third place is the North-Central, including Niger State where terrorist flags fly freely; and into which the formerly neutral Abuja has been inveigled.

In fourth place is none other than the South-West, including Lagos State, with over 12 million vibrant, politically active youth, which when added to all the youth of the South West, could only garner a meagre 2.093 new voters.

But this is still not the worst news.

In fifth position was the North-East – Boko Haram’sheartland, ISWAP stronghold, where terrorists have hoisted their flag, collect levies from residents, kill, kidnap, maim, rape burn and loot at will, and the Nigerian Army dare not venture out of their fortified barracks where they are still not safe from the terrorists.  Here, where Governors’ convoys are attacked at will, INEC officials were too afraid to go to and couldn’t function without the highest security in very limited areas, INEC claimed to have registered 1.531 persons.

To crown the ignominy, the South-East, the very heartland of the Voter Registration Drive and the most densely populated area in Nigeria, where husbands and wives denied each other their conjugal rights if the other did not have their voter registration card, and churches and lecture halls became no-go areas without voter registration cards, came last with 1.44 million new voters, according to INEC.   Coupled with a media blitz, the lie that South-Easterners did not register, had the most incomplete voter registrations and fewest voters wasinstantly established.  It was like the abracadabra Covid figures of 2020 when it seemed that Covid cases were allocated to states without rhyme or reason by nebulous figures. Or how else could a state have 100 new cases on the first Monday of the month and have no new cases until the following month?  The figures we saw on the news then didn’t add up and these INEC figures do not add up, either.

Meanwhile, Tinubu’s 4th Place South-West plus one-third of the North-East is a bit shaky, especially as Atiku has asked the North-West and North-Central to ensure they vote for only him, their brother.  Are we seeing the picture?

After INEC released this peculiar result, I didn’t hear a peep from the candidates, which makes me wonder what they know about the forthcoming elections that Nigerians don’t know that caused their blanket silence.

In 2015 Attahiru Jega claimed that the entire South-East only had 900,000 votes – this being the deciding factor in Goodluck Jonathan’s loss by about 2 million votes.

If we look at the Mathematics, with the South East being the only Region with five states whilst the North West has seven and the North Central, by stealth, has added Abuja FCT,  also making it seven states,  can it be that by dint of a simple Voter Registration Exercise, the 2023 election is already over?