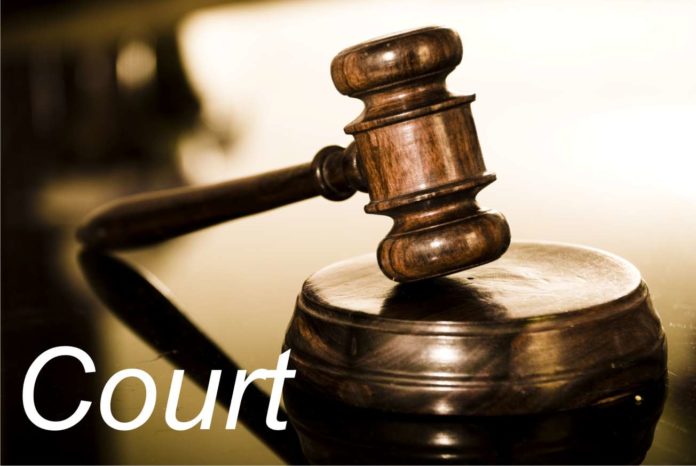 The Presiding Judge, Abuja Judicial division of the National Industrial Court, His Lordship Hon. Justice Ayodele Obaseki-Osaghae has declared the summary dismissal of Ayeni Akinwande on 15th February 2017 from Nigerian Social Insurance Trust Fund as unlawful, null and void and of no effect; ordered his immediate reinstatement to the position of Deputy Manager with all the rights and privileges attached to his office, and with no loss of seniority.

The Court further ordered NSITF to pay Ayeni Akinwande within 30 days all his outstanding salaries, allowances, emoluments, and all other perks attached to his position as Deputy Manager from the 13th February 2017, till date and be place in the same position with his colleagues who were Deputy Managers when his employment was unlawfully terminated.

From facts, the claimant- Ayeni Akinwande had submitted that he became sick and was admitted into Teaching Hospital and caused the Hospital to send an excused duty certificate to his office, that as a result of the pressure from the office to resume duty, a letter was written and a social officer was sent to his office by the Hospital on his health condition.

That while still in hospital, he was ordered to resume that he was urgently needed which he did at all cost with the approval of the hospital, and on arrival, he was given a dismissal letter without query.

His Counsel, Ibrahim Idris Esq averred that the agency did not follow the procedure for dismissal as laid down in its Rules and Conditions of service and that his client’s right to a fair hearing was violated.

In defense, the agency maintained that the excused duty certificate issued by the Hospital did not state Akinwande’s ailment or the form of treatment he was receiving that the letter was ambiguous and needed clarification. That rather than get the Hospital to respond to the letter, the claimant abandoned his duties for over two weeks; and was dismissed in accordance with the staff regulations and conditions of service.

The commission learned counsel Rita Adie, with Aguku John submitted that the use of an originating summons in the commencement of the action where there are non-contentious issues between the parties that the claimant failed to comply with the provisions of the court thereby rendering the action incompetent and robbing the court of jurisdiction, urged the court to dismiss the case.

In opposition, Adeyinka’s learned counsel Ibrahim Idris Esq argued that the only proper way the agency can dismiss his client from its employment is to comply with the Conditions of Service, urged the court to grant the reliefs sought in the interest of justice.

Delivering judgment after careful evaluation of the submission of both parties, the presiding Judge, Justice Obaseki-Osaghae affirmed court jurisdiction and held that commencement of the case by originating summon does not render the action incompetent as argued by defense counsel.

The court held that the officials who wrote and signed the dismissal letter have no power to do so and no shred of documentary evidence that the agency complied with its own Rules and provision of the constitution in dismissing the Akinwande from service.