India – Death by Hanging: SC asks Govt. if this is Best Way to Execute Convicts 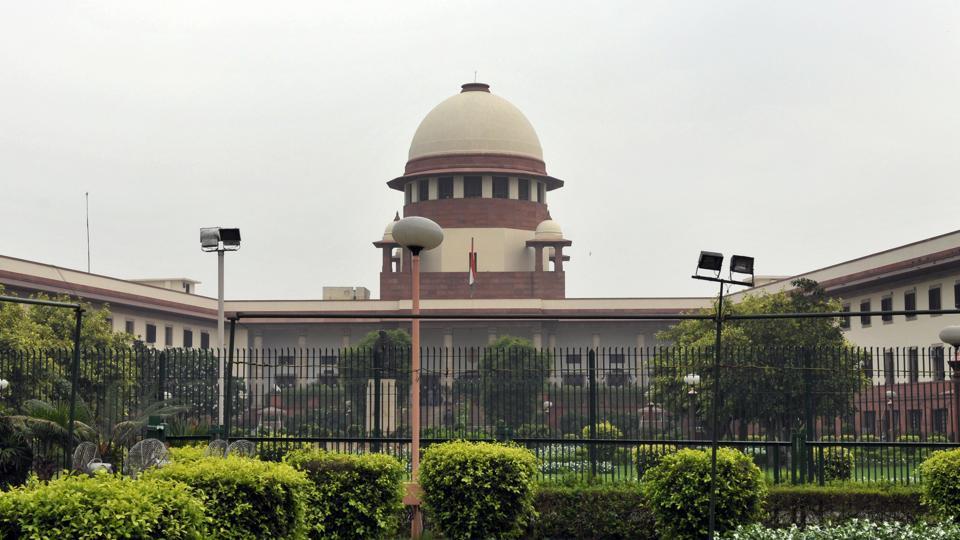 The Supreme Court asked the government on Friday to explain within three weeks why it shouldn’t ban hanging by the neck as a mode of execution, reopening a decades-old debate over what’s a more humane and dignified way to end a life.

A bench headed by Chief Justice Dipak Misra signalled that in the light of progress made by science it was willing to review a 34-year-old decision backing hanging as the legal method of execution in India.

The court is hearing a private petition seeking a more dignified capital punishment.

“Prima facie we observe… the legislature can think of some other mode by which a convict facing the death sentence should die in peace but not in pain,” the bench said.

Practiced by some 60 countries, death by hanging is by far the most common method of legal execution. Lethal injections, firing squads and electrocution are some of the other ways used.

A few countries use more bizarre methods, including “falling from an unknown height” used by Iran, while Sudan allows a method which calls for retributive justice to be carried out in the same manner in which the convict caused death, according to research by Cornell Law School.

In India, military court-martials also allow shooting as a means of execution.

Lawyer Rishi Malhotra’s petition argues that an individual’s right to life includes the right to die with dignity, and that hanging was too barbaric and cruel a way to end one’s life. The petition seeks replacement of hanging by lethal injection or shooting.

But the court did not appear to agree with Malhotra.

Justice DY Chandrahud, one of the bench members, said shooting was associated with authoritarian regimes, and extensive research in the United States showed that lethal injections led to severe suffering of about 45 minutes before a convict died.

The court, however, said it was willing to reconsider its decision of 1984 upholding hanging as the preferred means of executions.

The court spoke of the constitution being a live document that has evolved with time. “The constitution of India… recognises the sanctity of flexibility,” the bench said.

“Once a provision held valid, with the influx of time, can become invalid,” it added, giving the government three weeks to respond.