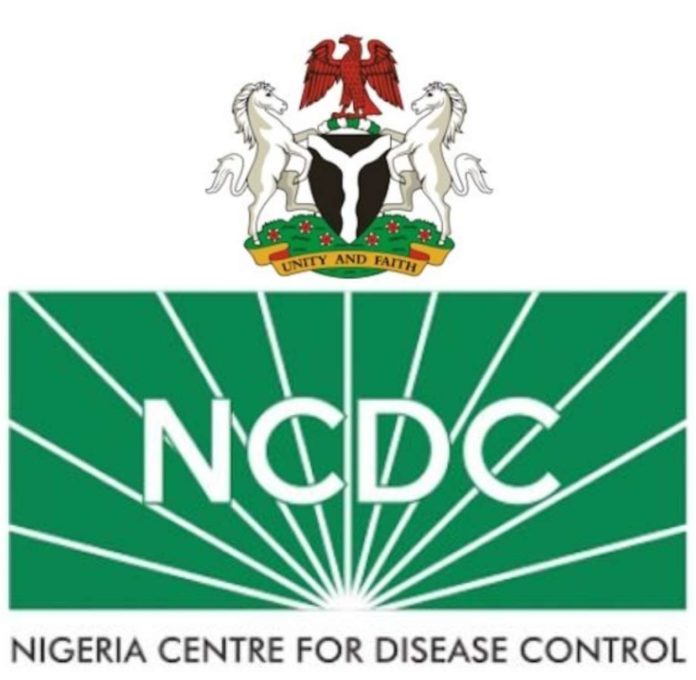 The Nigeria Centre for Disease Control (NCDC) says the death toll from suspected cholera infections across the country currently stands at 2,035.

The agency, in its epidemiological report for week 33 accounting for infections recorded from August 16 to 22, which was released on Monday, said 63 people died as a result of suspected cholera infections in 10 states.Katsina recorded the highest number of deaths for the reporting week with 19 deaths, followed by Bauchi with 16, while Niger recorded 7.Other states that recorded fatalities are Zamfara (6), Jigawa (4), Sokoto (4), Borno (4), Yobe (1), Kano (1) and Adamawa (1).

According to NCDC, as at August 27, a total of 58,698 suspected cases and 2,035 deaths have so far been reported from 23 states and FCT, since the beginning of 2021.“Twenty-three states and FCT have reported suspected cholera cases in 2021. These are Benue, Delta, Zamfara, Gombe, Bayelsa, Kogi, Sokoto, Bauchi, Kano, Kaduna, Plateau, Kebbi, Cross River, Nasarawa, Niger, Jigawa, Yobe, Kwara, Adamawa, Enugu, Katsina, Borno, Taraba and FCT,” the agency said.The agency, however, added that there has been a 44 percent decrease in the number of suspected cases in week 33, compared to the previous week.