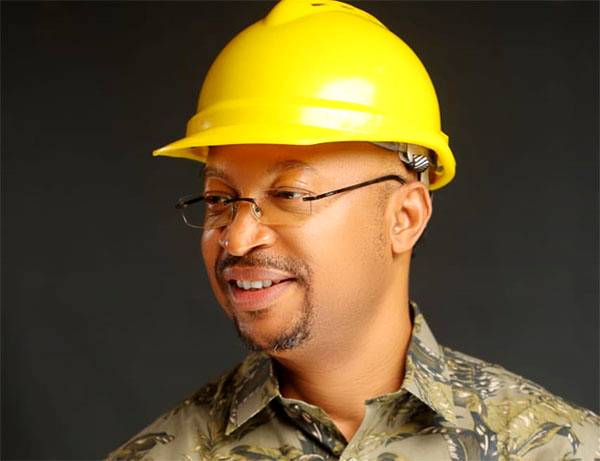 The governorship candidate of Young Progressives Party (YPP), Engr. Enyinnaya Nwafor, has denied negotiating, by himself or through a proxy, with any person or group to step down his ambition to be elected Abia State governor.

Nwafor, popularly known as Nana, made the clarification while addressing newsmen in Lagos after an interactive session with select group of businessmen and professionals.

The Chief Executive Officer of Tunnel End Group, described the story of his negotiation as “vexatious, provocative, wicked, malicious, unfounded and the handiwork of those affected by the reality of joblessness, a constant reminder of the enormity of work that need be done to restore Abia.”

In a statement by Ben Udechukwu, Director, Media and Publicity, NanaOfuji  Campaign Organisation, Nwafor said those spreading the rumour were jittery.

“Those peddling the rumour are either jittery, confused or unsure of themselves and have inadvertently admitted that Nana is the only candidate causing them to lose sleep.

“It is also a further confirmation that Nana and his YPP have shown capacity, preparedness and overwhelming popularity, given that they had unwittingly discharged YPP as obscure.”

Nana wondered why he would step down for anybody “in an election he is certain he will win to the glory of God. No winner steps down for a loser,” he added

Nwafor challenged anybody who claims he negotiated with any person or group to step down to come with proof.

He further asked his supporters and all those committed to the ‘RESTORATION AGENDA’ of the YPP to disregard “the malicious story and remain focused on the huge mileage in development which a YPP government assures.”

Nana revealed that in the coming days, the NanaOfuji Campaign Organisation will present to Abians a detailed work plan that is specific, measurable, achievable, remarkable and time bound.

He said the plan covers dealing with how the government YPP proposes to tackle challenges associated with health, education, commerce/industrialisation, agriculture/food security, governance/security, infrastructure development and revenue enhancement among others.