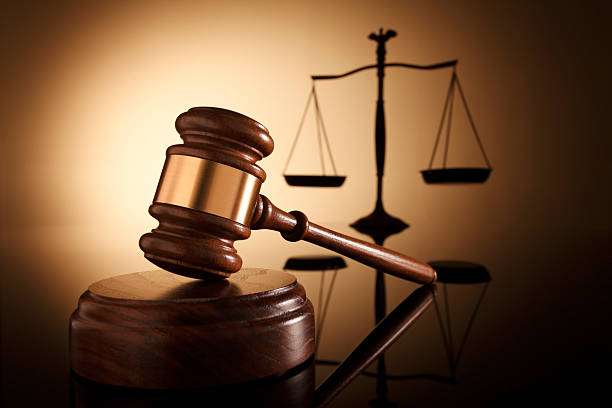 The accused were brought before the court by the police on charges of criminal conspiracy, causing hurt and being members of secret cult, contrary to sections 97, 248, of Penal Code Law and Section 2 punishable under section 114 of the Secret Cult and Secret Society (Prohibition Law) 2014.

When the matter came up before Magistrate Ibitayo Olawoyin for mention yesterday, police prosecutor, Inspector Jubril Al-Hassan, prayed the court to remand the suspects in prison. He argued that police investigation on the matter was still ongoing, even as other members of the group are still at large.

The counsels argued that their clients should be assumed innocent of all the offences levelled against them until proven otherwise. Magistrate Olawoyin, in his ruling, said the offences were not ordinarily bailable, hence his order that the accused be remanded in Mandela Federal Prison, while the case was adjourned to November, 3, 2017.