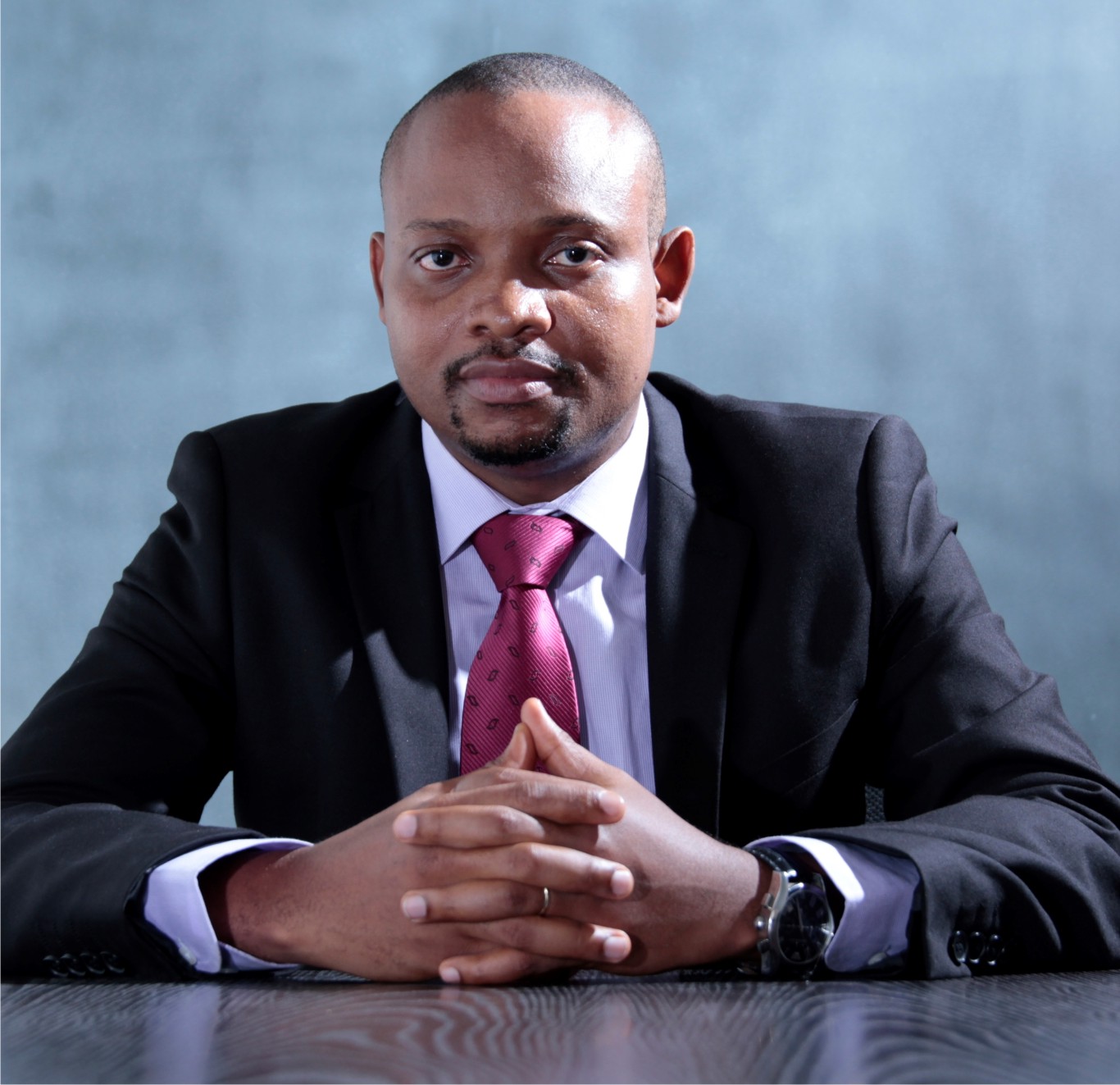 It is no accident that Ikechukwu Uwanna harbours a passion to re-design the profile and fortunes of the Nigerian Bar Association, NBA, as it seeks to confront the challenges, as well as maximize the opportunities of the future. His first love, afterall, was Art – before fate decided otherwise and drew him into the embrace of the Law.

A graduate of the Abia State University, the Obafemi Awolowo University (OAU) and the Pan-African University, Uwanna boasts of a sterling and eventful legal career that has seen him carve an enviable niche for himself in several areas of legal practice. His rich resume includes membership in several prestigious organizations, such as the International Bar Association (IBA); the Capital Market Solicitors Association; the Chartered Institute of Taxation of Nigeria (CITA); and the Nigerian Institute of Management, among others. He was recently nominated by the ESQ Nigerian Legal Awards as one of the 40 lawyers under the age of 40 who will shape the future of the legal profession in Nigeria. He has been a Notary Public of Nigeria since 2012.  He and his wife, an intellectual property lawyer, are blessed with a daughter.

Uwanna recently sat down with the NEWSWIRE editorial team to discuss his upcoming campaign to become the Lagos NBA’s secretary-general, his vision for the body in particular, and the Nigerian legal community in general.

Please give a brief introduction of yourself?
I am Ikechukwu Uwanna, a corporate commercial lawyer. I graduated from the Abia State University and was called to the Nigerian Bar in 2003 and subsequently underwent the mandatory National Youth Service Corps at Offa Local Government Area of Kwara State. I also obtained a Master’s Degree in Law from the Obafemi Awolowo University, Ile Ife and in 2012, a Certificate in Entrepreneurship from the Pan African University, Lagos.

Recently, I was nominated by ESQ Nigerian Legal Awards, as one of the 40 lawyers under 40 who will shape the future of the legal profession in Nigeria. I am married to a very smart intellectual property lawyer and we have a daughter.

Why did you become a lawyer?
Growing up, I wanted to be a fine artist. I had a very deep flair for drawing. However, my father was a Lawyer and without saying so, he set out to make me love the profession. During the holidays, he would take me along to his office, to Court etc. and he usually introduced me to the Court when he announced his appearance. I remember once I was with him in Court and the Judge walked in and requested to know what I was doing there, so my father introduced me and the Judge encouraged me to be like my father, someday! I loved to go with my father – the major attraction being that he would always buy me biscuits, sweets, fruits etc.

So, indeed I will be right to say that I thought the profession was an opportunity to have the things I wanted; that was how I was seduced!

What has been your professional career as a lawyer?
I cut my professional teeth with Serenity Legal Union and Partners, in Port Harcourt, Rivers State. In SLU & P I had deep experience with commercial litigation and transaction advisory. I was also privileged to be part of the team that developed the Law and Order Sector Plan of the Niger Delta Development Commissions’ master plan for the Niger Delta Region. I had a brief stint doing Tax Advisory with SIAO Partners in Lagos before co-founding Tsedaqah Attorneys where I am the Managing Partner. Tsedaqah Attorneys has availed me a lot of opportunities as I have been involved in various legal and commercial transactions in Nigeria, Ghana, Angola and Kenya advising on a wide range of issues including Dispute Resolution, Gas Projects, Acquisition of Petroleum Assets, Acquisition of Aircraft, Real Estate Transactions, Management Buyout, Public offerings, Arbitration, Tax Advisory, Corporate Governance Issues, Public Private Partnership, Maritime Law etc.

We learnt you have been active at the Nigerian Bar Association, how did it began and what role have you played?
I met R.A. Lawal Rabana, SAN during my Youth Services year in Kwara State and he adopted me as his mentee, so when in 2006 he ran for Secretary General of the NBA I was part of his team and helped him with a lot of local logistics in Port Harcourt, so when he won the election, the administration of Olisa Agbakoba, SAN appointed me as the foremost National Secretary of the Young Lawyers Forum of the Nigeria Bar Association (NBA) and that gave me the opportunity to push the interest of Young Lawyers. My Team introduced the Young Lawyers Summit and also ensured the vibrant sessions of the Young Lawyers Forum during the NBA Conferences. Thereafter, I also served on the National Editorial Board of the NBA between 2012 and 2014.

In the Lagos Branch of the NBA I have at various times been a member of the Law Week Planning Committee. I have also being a speaker at the Law Week Programmes. I currently coordinate the Branch Legal Email project.

I am also a very active member of the NBA Section on Business Law and very recently I was appointed the Secretary of the Legal Firm Practice Management Committee of the SBL. As you may be aware, Law Firm Practice Management Committee of the SBL provides lawyers and law firms with the practical tools that they need in order to enhance their practice, their business development skills and their management capabilities.

I also currently represent the NBA in the Civil Society Committee of the National Extractive Industry Initiative.

Internally, it has also greatly reinvented itself and has continued to create of society of gentlemen who are committed to the rule of law and a better society.

However, it has also faced challenges. Today, there are issues of reform, ethics, meeting the need of the teaming younger members of the professional, balancing the various interests of the members of profession and sustaining a united Bar that will be a voice in the Country.

While there are a lot of talking today about political issues which have bedeviled the NBA, I am of the firm view that the greatest threat to the profession is how to expand the legal market to ensure that the welfare of lawyers especially the Young Lawyers are addressed. I think this is an issue that requires urgent attention of the NBA. There is also a grave need for professional development to keep lawyers abreast of development and ensure that they are able to maximize opportunities as they emerge.

You are vying for the office of the Secretary of the Lagos Branch of the NBA, what reforms do you intend to bring to bear in that office?
My aspiration is predicated on three broad thematic areas which are highlighted in my manifesto as follows:
Record and circulate – keeping proper records of the Lagos Branch and disseminating relevant information to members in a timeous manner,

Relate and re-engage – Creating avenues for easy engagement of members within the Lagos Branch, and

Re- engineer – Move with the times and update the processes at the Lagos Branch to meet the needs of members.

Ikechukwu Uwanna was interviewed by Newswire Law and Events Magazine.

Tribute to Hon. Omosede Gabriella Igbinedion, Esq., on Her Birthday: ‘A Lawyer-Developmental Enthusiast in Politics’ – By Douglas Ogbankwa, Esq.