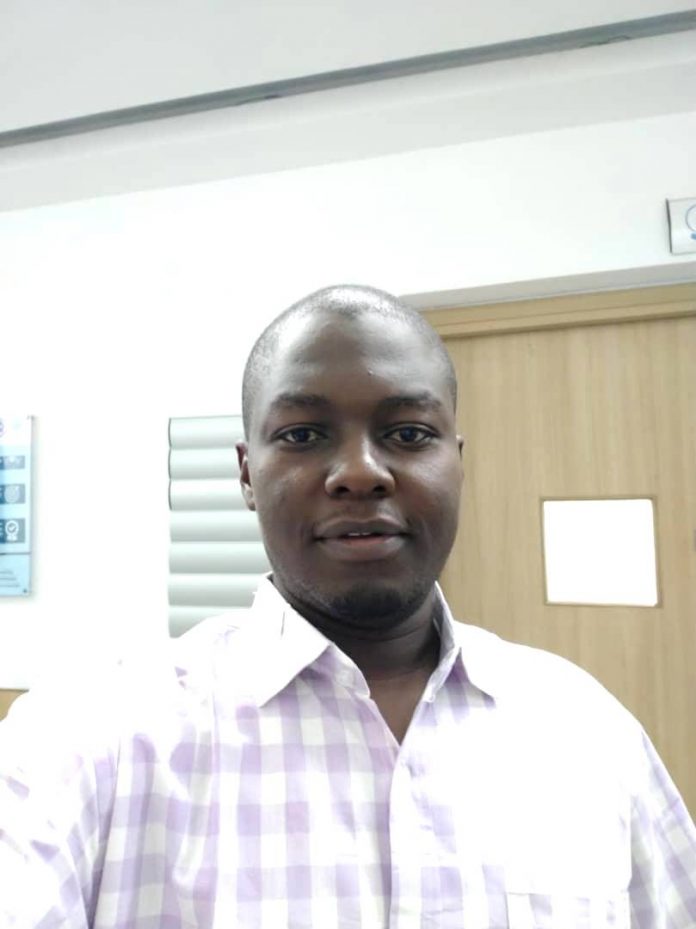 A civil servant with the Yobe State Government, Mohammed Ali Garba, has been arraigned by the Independent Corrupt Practices and Other Related Offences Commission, ICPC, for offences bordering on extortion, impersonation, and forgery.

Garba was arraigned before Justice M.A. Hassan of the Federal Capital Territory, FCT, High Court sitting in Abuja on Thursday.

In Charge No: CR/478/2022 filed before the trial court, ICPC is alleging that the defendant forged a letter of investigation activities of an ongoing investigation against the Provost of the Federal College of Education, Oji River, purportedly signed by the Commission’s Director of Operations.

The Commission further alleged that the accused person used the fake letter of investigation activities to extort the sum of Three Million, Five Hundred Thousand Naira (N3.5m) from the said provost in the guise that he was going to settle the Director of Operations to “kill the non-existent investigation.”

As part of the charges, ICPC accused the defendant of making a false statement by stating that he did not further his education beyond the primary level when he actually holds a Bachelor of Arts in Linguistics/English from the University of Maiduguri.

His offences are contrary to, and punishable under Section 364 of the Penal Code Act, and sections 10 and 25 of the Corrupt Practices and Other Related Offences Act, 2000.

He pleaded not guilty to all the charges when they were read to him. His counsel, A.D. Atanda and M.K. Akanbi, thereafter raised a bail application on behalf of their client which was not opposed by the prosecution counsel, Mashkur Salisu.

The matter was therefore adjourned to the 15th of January 2023 for determination of the bail application.

Meanwhile, the Judge ordered the administrative bail earlier granted him by the Commission to subsist.