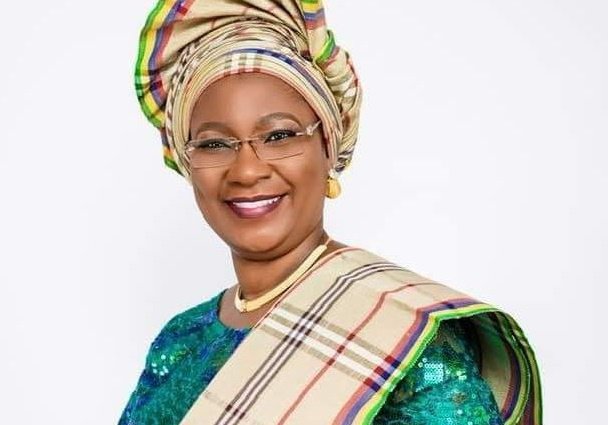 Ibiyemi Olatunji-Bello has been appointed as the ninth substantive vice-chancellor (VC) of the Lagos State University (LASU).

LASU has been in crisis since the tenure of Olarewaju Fagbohun, the institution’s eighth VC, expired on January 11.Babajide Sanwo-Olu, Lagos governor, had in January cancelled a previous appointment procedure, in response to petitions.A few months later, the governor inaugurated a 13-member governing council for LASU following the report of a special panel constituted to resolve the crisis that marred the process for the appointment of the varsity’s 9th vice-chancellor.

She rose from an assistant lecturer (1988 to 1991), lecturer II (1991 to1996), lecturer I (1996 to 1999), and senior lecturer (1999 to 2005) to become an associate professor (2005 to 2007) at the College of Medicine in UNILAG.The academic assumed duty as the first professor of physiology at the LASU College of Medicine in October 2007.She also held several professional and administrative positions both at UNILAG and LASU. Until her election as the first female deputy vice-chancellor of LASU, she was the first substantive head of the Department of Physiology at LASU.She is a member of many professional bodies and was the first female second vice president, Physiological Society of Nigeria (PSN), and the first vice president. She is also the first female to hold that position up to the year 2019.

She is married to Tunji Bello, Lagos state commissioner for environment and water resources, and the union is blessed with 3 children.