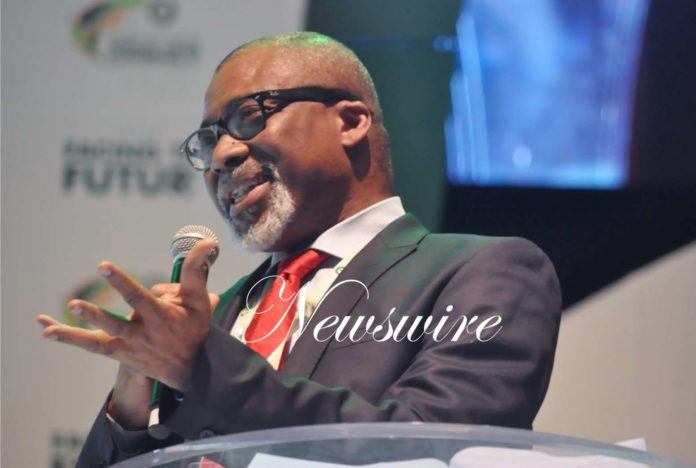 Senate Minority Leader Enyinaya Abaribe has said he will not defect to the All Progressives Congress (APC).

The Abia South senator claimed that the ruling party has nothing to offer him.

Abaribe, who was reacting to the defections from his party, the Peoples Democratic Party (PDP), to the APC, insisted that the ruling party was using its Federal might to intimidate opposition members to defect.

Describing the defection of Zamfara State Governor Bello Matawelle as the most pathetic in the series of defections so far recorded in the country, the senator maintained that only persons without integrity would move from one party to another.

He said: “I will never leave the PDP, even if I’m the last. This is because I don’t see what I can gain from the APC.

“For some of us who have built our reputation based on truth and integrity, there are things we cannot do.”

Abaribe claimed that the APC was resisting e-transmission of results because it was afraid of defeat in the next general election.

The Senate Minority Leader expressed optimism that PDP would win the 2023 Presidential election.

He said: “We are going to win. The problem of the APC will start in September. When the problems start coming, it will be very clear. Let’s not be worried about what is happening now.”

Atiku: Nigerians can’t wait for PDP to return to power in 2023

Abba Kyari thinks everyone is dumb, Nigerians react to links with Hushpuppi