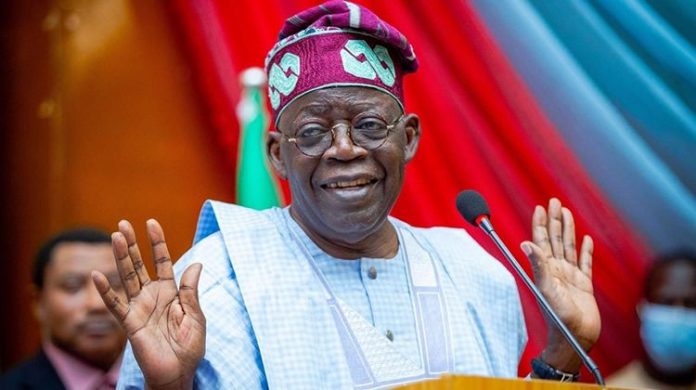 A former Chairman of the All Progressives Congress, Lagos State chapter, Henry Ajomale, said he was bombarded with calls from loved ones and concerned Nigerians over the health status of the party’s presidential standard bearer, Asiwaju Bola Tinubu.

Ajomale, who made the revelation in an interview disclosed that the incident was spurred by rumours that made the rounds on social media that the presidential candidate was rushed abroad where he was battling for his life.

Tinubu and his running mate, Senator Kashim Shettima, had on September 25, left Nigeria for London, the United Kingdom.

He returned to the country last Thursday to the excitement of his supporters.

Disclosing further, Ajomale disclosed that he followed the drama in London where he was bombarded by a series of emotional calls and visitations by party associates and loved ones who wanted to clarify the rumour of Tinubu’s ill health and purported death.

Ajomale said, “I was also in London but read everything some mischievous people and the opposition parties were saying. Rather than get angry, I found them amusing here in London.

“I have been bombarded with numerous calls from close friends, anxious supporters of the party and those who know I am in London, wanting to know whether he (Tinubu) was alive or critically ill and all those silly comments about his state of health.

“I told them that there is absolutely nothing wrong with him. The man is resting and holding meetings. I don’t understand how critics spend time wandering around looking for what is not lost.”

When asked if he met with Tinubu in person before his return to Nigeria, the former Lagos APC chair stated that beyond visiting him, they were always in contact with each other.

While reiterating that Tinubu is strong, he said the only health challenge he once had that warranted him to travel abroad was knee surgery.