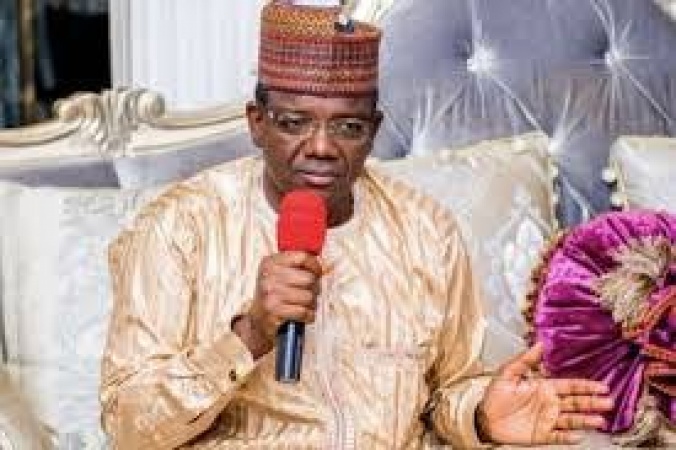 Governor Bello Matawalle says he is ready to resign as governor of Zamfara if that will bring peace to the state.

Matawalle who was a guest on Channels Television’s Politics Today stated this when asked if he is intimidated by the Federal Government’s declaration of a ‘No-Fly Zone’ in Zamfara.

He said: “I am ready to accept any solution that will bring security to my state.

“I am not intimidated. If I know that my resigning as a governor will make the people sleep with their two eyes closed, I can resign. I am ready to do what will bring security. I am not power-hungry. I have been having a sleepless night to protect the people of Zamfara State.”

The National Security Adviser, Major General Babagana Monguno, had on Tuesday said President Buhari approved the declaration “No-Fly Zone” in Zamfara, as part of efforts to tackle the security challenges in the state.

Matawalle noted that while he has no grievance regarding the order, he was however disappointed that the National Security Council did not consult him before making the declaration.

The governor also stated that the ‘No-Fly Zone’ order is not the same as declaring a state of emergency.

He argued that the flight ban was supposed to have been extended to some other states seeing that the security challenges faced in Zamfara were also affecting many states in the northern part of the country.