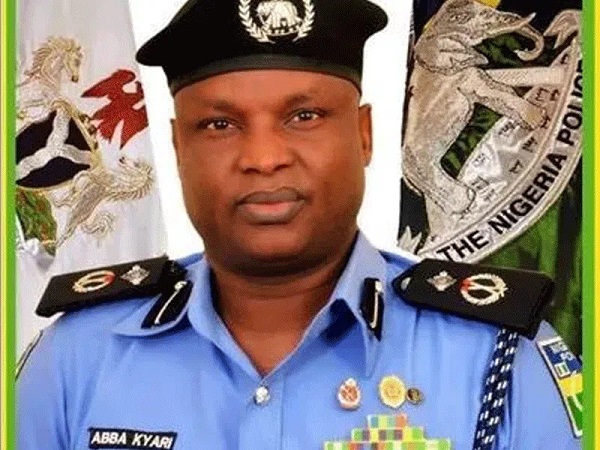 The Attorney-General of the Federation and Minister of Justice, Mr. Abubakar Malami, SAN, on Monday, said the Federal Government may consider request to extradite the suspended Deputy Commissioner of Police, DCP, Abba Kyari, to the United States of America, USA, to face trial over his alleged involvement with an internet fraudster, Ramon Olorunwa Abbas, popularly known as Hussipuppi.

Malami, who appeared as a guest in Channels Television’s night program, Politics Today, disclosed that “reasonable ground for suspicion” was established against DCP Kyari in the report of a police panel that investigated corruption allegations that were levelled against him by the Federal Bureau of Investigation, FBI.

Though the AGF noted that the case has both national and international dimensions, he said the FG would not rule out the possibility of Kyari’s extradition to the US or his prosecution in Nigeria.

“It is a work in progress, nationally and internationally”, he stated, adding “we will ensure that justice is done regardless of personalities involved”.He stressed since multiple jurisdictions are involved in the case, including the United Arab Emirates, US and Nigeria, it would require collaborations, with the country providing “the necessary support”.

“What I am saying is that locally and internationally, all hands are on deck. Nigeria is indeed doing the needful by way of supporting what America is doing, for the purpose of ensuring that the cases are tried accordingly, within the context of American aspect of it. And eventually, if there is need for local prosecution, nothing will stop it”.

Speaking further, Malami, said: “There could be a need for making request for extradition. Parties are discussing and collaborating, with exchange of correspondences for the extradition and associated issues”.

It will be recalled that DCP Kyari was indicted by the FBI in the multi-million naira advanced fee fraud said to have been perpetrated by Hushpuppi.The Nigerian Police Force earlier constituted a panel to probe Kyari who was promptly suspended from his position as head of its Intelligence Response Team, IRT.