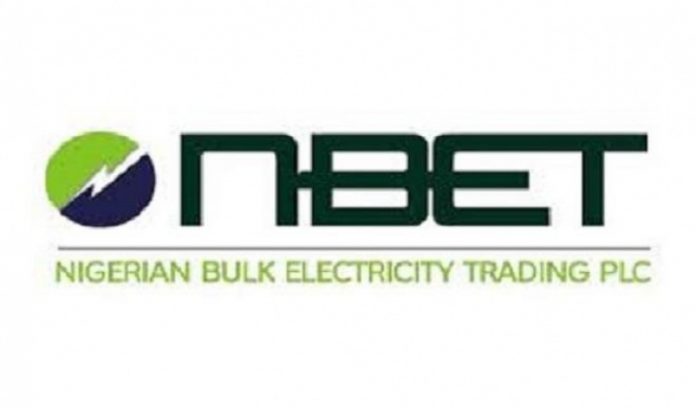 The Senate has uncovered how the Nigeria Bulk Electricity Trading Plc (NBET) mismanaged N50 billion in the Escrow Account.

According to the Senate, the N50 billion in the Escrow account is from sales of Egbin, Omotosho, and Olorunsogo Power plants.

Senator Matthew Urhoghide, Peoples Democratic Party, PDP, Edo South led Senate Committee on Public Accounts which raised the alarm and exposed the mismanagement of public funds in the Escrow Account, has also discovered that the renegotiation was carried out after two years from 0.02 to 2 percent per annum.

The Senator Urhoghide led Committee is relying on the query raised by the Office of the Auditor General of the Federation in the 2015 report and brought before it for probe and subsequent presentation to the Senate at Plenary.

“The following observations were made: there was no execution date, as the agreement only stated 2013.

“This has been left out deliberately and arouses suspicion of malpractices. This is evidenced by a mail sent by the Legal Counsel to the Bureau of Public Enterprises (BPE), asking for this information which was never replied to.

“As stated in the original draft agreement, the rate of interest generated on escrow funds shall be agreed between BPE, NBET and the escrow agents (banks) but subsequent manipulated agreement sighted states.

“The interest shall be CONCESSIONARY taking into account a reasonable compensation of the escrow agents in the CONSIDERATION for their OBLIGATION under the agreement. “The minutes of the meeting that decided the concessionary rate and the obligation of the escrow agents necessitating any form of consideration as well as the identities of the attendants and parties to the proposed and implemented 0.025 percent interest on the escrow fund should be produced.

“It is pertinent to note the financial mismanagement in the sum of over N5,000,000,000.00 (Five billion naira) which would have been realized on the investment of the funds in Nigeria Treasury Bills at an interest rate of 10%.

“Examined documents revealed a meager interest rate on this escrow at 0.5%. I have requested to know the interest of the parties to this agreement and the reasons for negotiating such a ridiculously low-interest rate.

“There is a cloud of uncertainty surrounding the status of this account. Documents revealed that the account was to be re-denominated but confirmation of this was not presented during the audit exercise. The Managing Director/CEO was requested to produce the following documents and evidence:

“Detailed schedule of the 5 accounts showing all interests accrued in the period, a detailed document declaring the status of the alleged re-denominated accounts and reasons for this action.”

“Detailed financial and economic analysis defending all decisions regarding interest rates, all minutes of meetings and deliberations on decisions for fixing the interest rates and parties involved.”

In its written response, NBET said, “it was never stated that the fund will be invested in the Treasury Bill. However, with the reduction in CRR, the rates on sitting balance for the Egbin was renegotiated to 2 percent from 0.02 percent per annum effective July 01, 2015.”