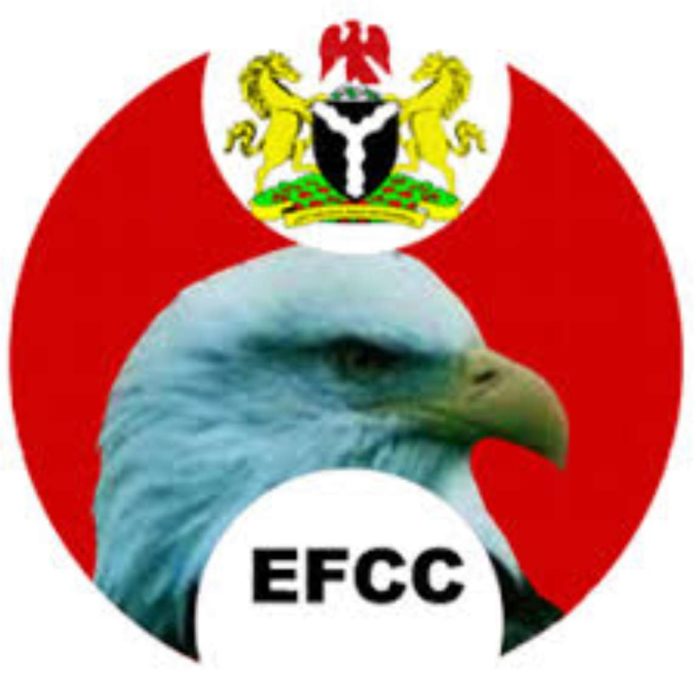 Further hearing in the trial of a former Chief of Air Staff (COAS), Air Marshal Adesola Amosu Nunayon (rtd) and two others continued Tuesday before Justice Chukwujekwu Aneke of a Federal High Court in Lagos with a prosecution witness narrating how the defendants allegedly diverted the sum of N3 billion credited to the Nigeria Air Force (NAF) Special Emergency Operations Account domiciled in Zenith Bank by the Nigerian Maritime Administration and Safety Agency (NIMASA).

The trio of Amosu, a former Nigeria Air Force (NAF) Chief of Accounts and Budgeting, Air Vice Marshal Jacob Bola Adigun and a former Director of Finance and Budget, Air Commodore Gbadebo Owodunni Olugbenga, were on November 13, 2018, docked before the judge on a 13-count amended charge of alleged N21.5 billion fraud.

In his testimony on Tuesday, the witness, Okechukwu Akubue, an investigator with the EFCC, told the court that an enquiry was launched by his team into the bank statement of the NAF’s Special Emergency Operations Account domiciled in Zenith Bank. He said the bank statement was part of the responses to letters of investigation sent to several financial institutions by the anti-graft agency in the course of investigation.

He said: “The credit of N1billion from NIMASA to NAF on August 28, 2014, according to a Memorandum of Understanding (MoU) between the two bodies was disbursed to support the NAF in protecting Nigeria’s waterways.

“Further to the N1 billion credit inflow from NIMASA, we found a debit of N4.8 million on behalf of Hebron Housing and Property, a company linked to the second defendant (Adigun) by way of ownership.

“The Ecobank account in which the money was credited is also owned by the second defendant and the fund was not utilised for the NAF but for the benefits of the defendants.

“Investigating the transaction in favour of Rite Options Oil and Gas, we invited the owner of the company, Adedeji Adelakun, for questioning and in the course of interrogation, he admitted that he was not into oil and gas business, but that he was a bureau de change dealer.

“Adelakun further confessed that the money in question was not utilised for the services of NAF, but that he converted same to United States Dollars and gave to Olufunke Osisanmi, a staff of Zenith Bank on the instruction of the defendant.”

Akubue further informed the court the NAF also got another N1billion from NIMASA on September 15, 2014, following which several debits were made, including N258.6 million on September 16, 2014 in favour of Delfina Oil and Gas.