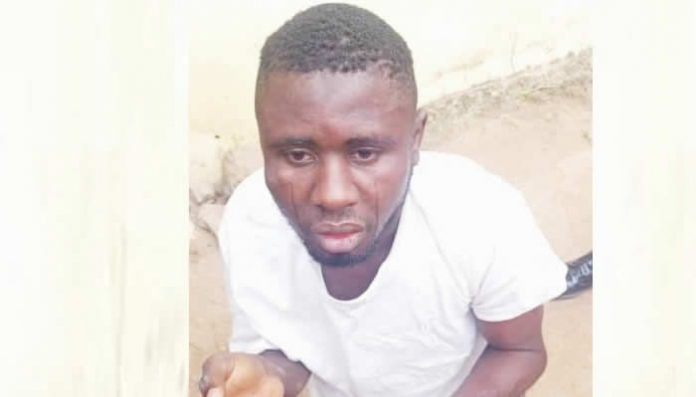 Police operatives from the Kwara State command on Sunday said they arrested three suspects who allegedly robbed and raped some female students of the Kwara State University, Malete, in the Moro Local Government Area of Kwara State.

The suspects are Ridwan Abdulfatai (20); Ibrahim Akorede (25) and Aliyu Apalado (25), all from the Oke Fomo area, Ilorin.

The state Police Public Relations Officer, SP Ajayi Okasanmi, in a statement, said the arrest followed complaints by some female students that they were robbed in their hostel at Malete in the midnight of Friday, October 7, 2022.

“In carrying out the directive of the CP after receiving another report of an armed robbery attack from three females, all 400-level students of the Kwara State University, Malete, that they were all robbed at their hostel called ‘Downtown’ by armed hoodlums and their property forcefully carted away.

“While approaching the suspected hideout of the gang, the team was sighted by the hoodlums and the armed robbers took to their heels. One Ridwan Abdulfatai, aged 20, from Oke Fomo, Ilorin, was arrested by the detectives.

“Consequently, the suspect, under intense interrogation, confessed he was the leader of a robbery gang terrorising the Malete community and its environs, stating also that he was a jail bird.

“He led investigators to effect the arrest of two other members of the gang, Ibrahim Ridwan Akorede, 25, of Oke Fomo area of Ilorin, and Aliyu Abubakar Apalado, 25; they all confessed to the crimes.

“The investigation also led to the recovery of the following items: one locally-made gun, one jackknife and charms, 11 generators, two motorcycles, one small fridge, one standing fan and one pumping machine.

Okasanmi said the police commissioner had promised to charge the suspects to court at the conclusion of investigation.