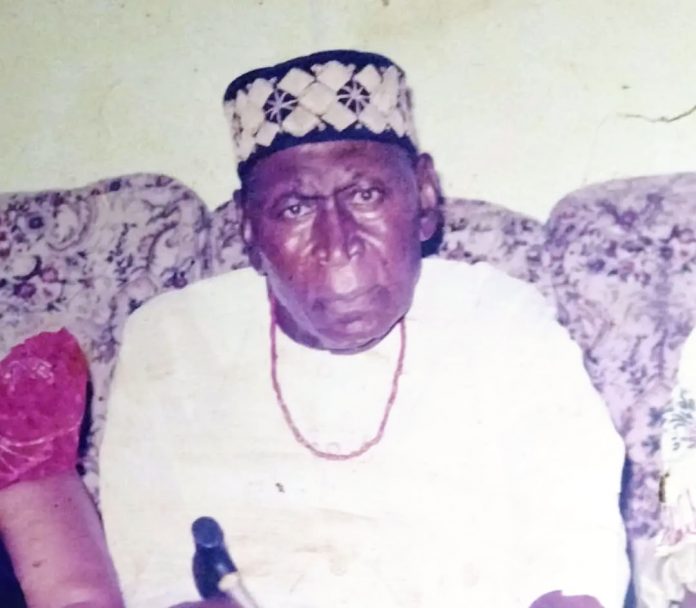 Mbaitoli and Ikeduru are neighbouring local government areas.The ex-deputy governor was said to have disclosed that his father’s abductors have contacted the family.

It was gathered that the monarch was a renowned businessman, contractor and a member of Nigerian Independence Choir.The media adviser noted that the state police command had been informed of the kidnap.Meanwhile, the state Police Public Relations Officer, CSP Michael Abattam, could not be reached as at press time.