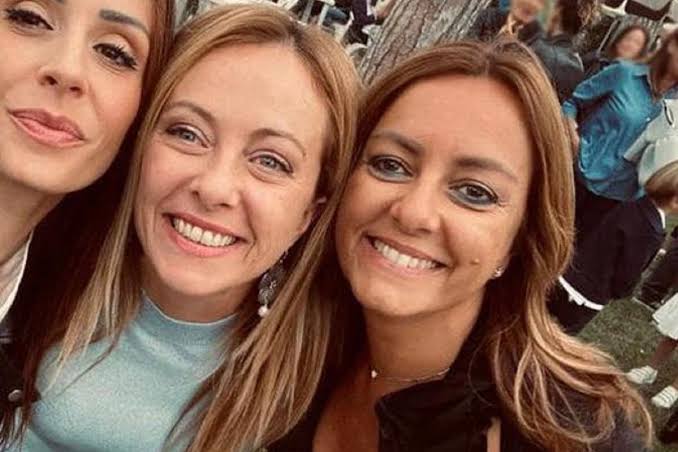 A man shot dead three women and wounded four other people in Rome Sunday, said police, in what may have been a dispute over housing.

Italy’s far-right premier Giorgia Meloni revealed in a Facebook post later Sunday that one of the victims was a friend.

The suspect shooter, 57-year-old Claudio Campi, allegedly opened fire on a meeting of his apartment building’s residents in a northern district of Rome, using a Glock pistol stolen from a shooting stand.

In a post on his blog in November, he wrote of his conflictual relationship with the people managing the building, who he accused of trying to force him out of his lodgings.

Of the three women who died of their wounds, one was Nicoletta Golisano, 50, mother of a 10-year-old boy, who was attending the meeting as treasurer.

Meloni revealed on Facebook they were friends and paid tribute to “a protective mother, a sincere and discreet friend, who was also a strong and fragile woman”.

The killer had been arrested, she said, adding she hoped that “justice will quickly follow its course”.