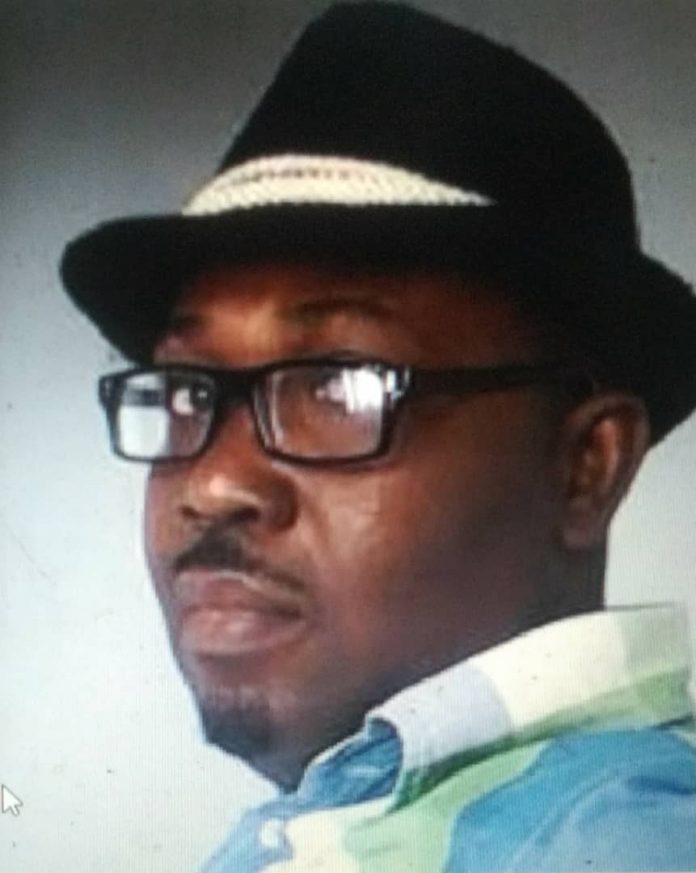 The above quote was Queen Elizabeth II’s message to the American people in the aftermath of the 9/11, 2001 terrorist attack.

It is not often that the passing of a 96-year old great-grandmother evokes as much sadness as celebrations, but in truth, the death of the Queen has filled me, for one, with a sense of loss which I can only explain as my reaction to what I’ve come to know of such a profoundly iconic and benign personality.

Incidentally, both of my parents were privileged to catch a personal glimpse of the Queen when she and her husband, the Duke of Edinburgh, Prince Philip, visited Ghana in 1964 (my Mom, who was a schoolgirl then, still delights to tell us that the Queen was noticeably pregnant with her 4th child on that occasion!). On his part, my father, also named Philip, developed such a strong Anglophilia that for many years, the portraits of the Queen and the Duke hung proudly in our sitting room in Kumasi.

Such was the allure of Elizabeth. She reciprocated the adulation of the masses with genuine love, interest and concern. Like her late daughter-in-law, Diana Princess of Wales, she saw her privileged birth as much a burden as it was a gift – a burden to serve others, especially those not as privileged.

True, our experience as Africans under the colonial Empire she reigned over (and the actions that were carried out in her name) were not always the most pleasant. In essence, Britain complicated the political destinies of many African societies and set up many post-colonial African states (including Nigeria) for the conflicts and many of the adversities we still suffer till date.

But it must also be said that as leader of the Commonwealth of Nations, Queen Elizabeth II showed exemplary leadership and was deeply engaged with its mandate on a personal level. Because of her, many of Britain’s ex-colonies enjoy a relationship with the UK that is unparalleled in the history of international relations. The colonial past, as far as many Commonwealth citizens are concerned, is another country – not forgotten, to be sure, but not to be visited so every often.

If she were a biographer, Elizabeth would’ve been eminently qualified to pen the life-story of an age. The most momentous events of the 20th and early 21st centuries – the end of the British Empire; the Vietnam, Biafran, Korean and sundry civil and international wars; the Cold War, the dissolution of the Soviet Union; the end of Yugoslavia; the rise of the civil rights and feminist movements; the rise of the internet and social media, 9/11 – all happened during her reign, the longest in British history.

She oversaw the transition from Rule Brittania to Cool Brittania with poise and aplomb.

Even the upheavals in her own family – the divorces of her sons, Princes Charles and Andrew, and the Princess Royal, Anne – and the tragic death of Diana, did not break her down, even though she admitted being heartbroken.

Indeed, Elizabeth II was (as a news editor has described her) ‘a monarch for the ages’.

Hers was a life of utter dedication to duty and service. She was loved and admired because she loved as well. That’s why we show such grief at the end of such a long and full life. Indeed, grief is the price we pay for love.