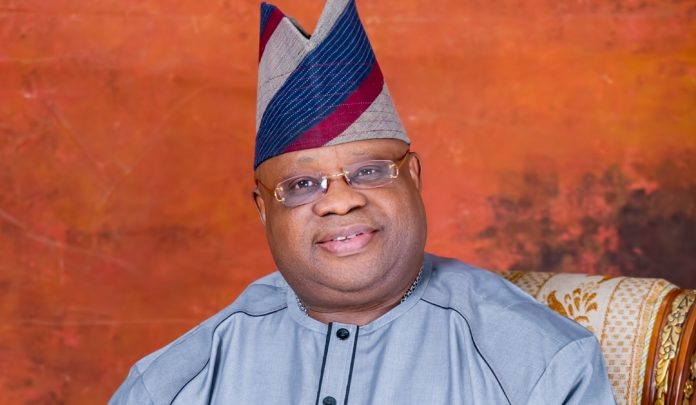 Ademola Adeleke, the newly sworn-in governor of Osun state, has approved the appointment of Kazeem Akinleye as his Chief of Staff.

The appointment comes a few hours after Mr Adeleke took the oath of office with his deputy, Kola Adewusi, at the Osogbo City Stadium on Sunday.

The duo were sworn-in by the state’s Chief Judge, Justice Oyebola Adepele-Ojo, amid cheers from crowd of supporters who besieged the venue of the ceremony.

Also, the governor announced the appointment of Teslim Igbalaye as the Secretary to the State Government (SSG).

He also appointed Olawale Rasheed as his spokesperson.

The governor had during his swearing-in ceremony promised to hit the ground running.

On Sunday, Mr Adeleke began by ordering the freezing of the state government’s account.

He also ordered the reversal of the name of the state from ‘state of Osun’ to ‘ Osun state’.