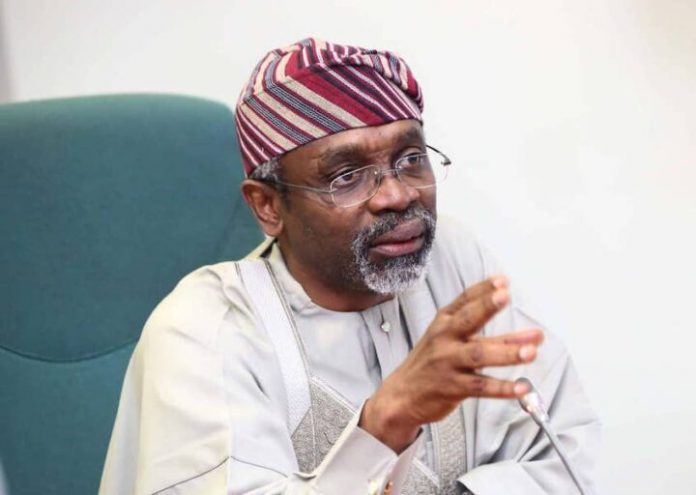 Femi Gbajabiamila, speaker of the house of representatives, says the national assembly may remove the direct primary clause from the electoral act amendment bill.

The national assembly transmitted the bill to President Muhammadu Buhari on November 19, with recommendations on electronic transmission of results and direct primaries for political parties.But in a letter addressed to the upper and lower legislative chambers, Buhari kicked against the recommendation of direct primaries for political parties on the grounds that it “violates the spirit of democracy”.

The decision of the president generated varying reactions from Nigerians, while some civil society organisations (CSOs) asked the national assembly to review the legislation or override the president and pass the bill into law.

Speaking on Thursday while inaugurating some projects in Lagos, Gbajabiamila said the national assembly may remove the clause of direct primaries for political parties upon resumption.“If you follow the history of the amendment of the direct and indirect primary, I initiated that amendment for a good reason and it is for people to participate in elections. These are the people you see around when you campaign every four years,” he said.“For me, it does not make sense that these people do not have a voice in who represents them. It is part of being used and I didn’t like that.

Most of us are reformers and one of the ways to reform the system is to make it more accountable and to make the people have a voice in who represents them as opposed to a few people sitting in the four corners of a wall and writing results.

There is a process; when we come back from recess, as I said, the house will look at those amendments. We will sit as the national assembly, look at the reasons and at that point, consider removing that clause and pass the bill so that we do not throw away the baby with the bathwater.“But then, it is not my decision to make. It is the decision of the national assembly; if they determine that the reasons are not good enough, then, there is a process prescribed by the constitution.”