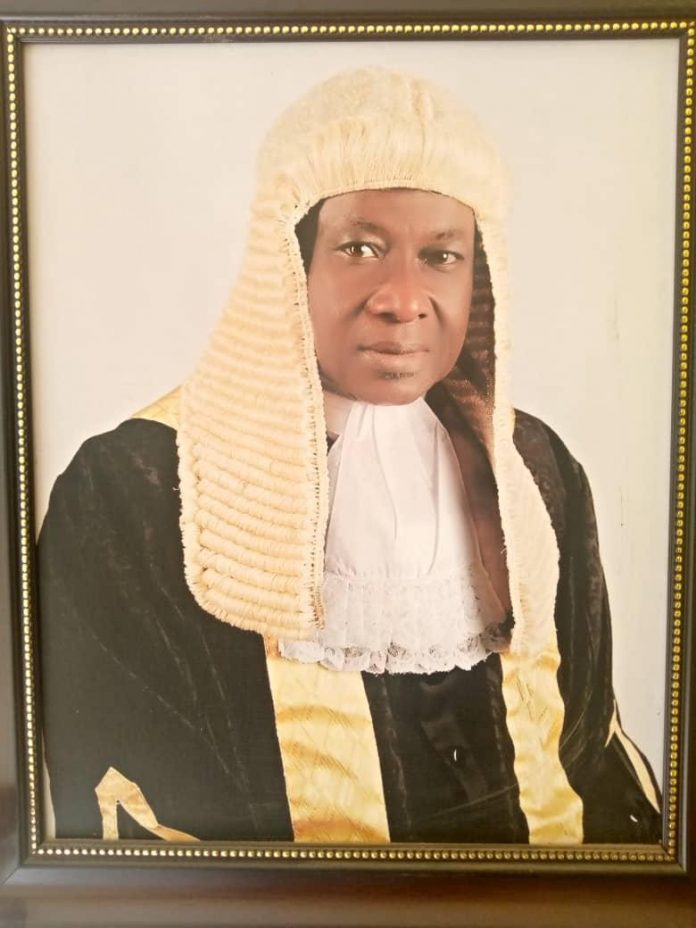 Chief Joe-Kyari, SAN, had joined other members of the Abuja branch of the Nigerian Bar Association (popularly known as the Unity Branch) in lamenting the recent demise of one of her esteemed members, Mr. John E. Egwuonwu, SAN whose transition took place on Friday 16th July, 2021.

In his reaction, Chief Gadzama recalled that ‘Johnny’ (as the late learned silk was known among his admirers) worked with him and his colleagues as Head of Chambers at J-K Gadzama LLP prior to his taking silk.

He described Egwuonwu as a complete gentleman and Bar leader par excellence, saying he would be sorely missed, and prayed for the sweet repose of his soul.

Also, the NBA Abuja Branch, in its official reaction to the death of Egwuonwu, extolled the virtues of the late legal titan, describing his contributions to the progress of the Unity Branch as invaluable.