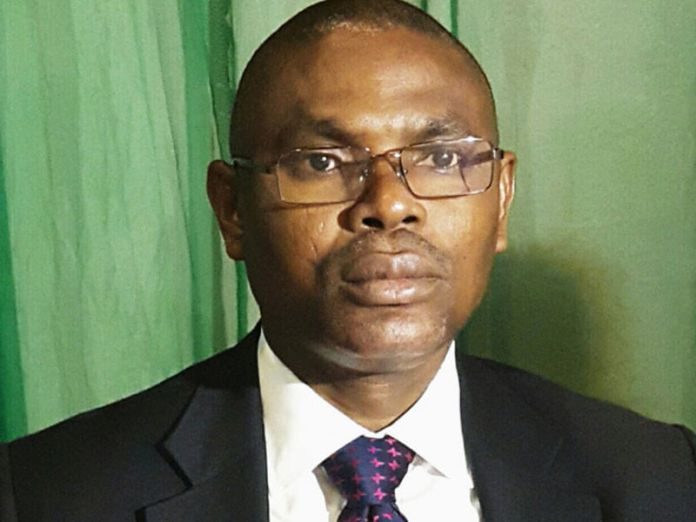 The Financial Reporting Council of Nigeria (FRC) has opened up on plans to reintroduce its proposed harmonised National Code of Corporate Governance (NCCG) that was suspended by the federal government early this year due to controversies surrounding the policy.

The NCCG was suspended following concerns raised by private sector operators with certain aspects of the code and the announcement by the General Overseer of the Redeemed Christian Church of God (RCCG), Mr. Enoch Adeboye, that he was stepping down as head of the church in compliance with the tenure limit stipulated by the code of conduct not-for-profit bodies.

Adeboye’s decision to step down as head of the church also prompted President Muhammadu Buhari to sack the former executive secretary of FRC, Mr. Jim Obaze.

However, the incumbent executive secretary and chief executive of the FRC, Mr. Daniel Asapokhai, revealed the decision to revisit the corporate governance code during an interview on the sidelines of a Chief Financial Officers’ Forum organised by KPMG Nigeria in Lagos Tuesday.

According to him, a draft document would be presented to members of the public in the next six months for input and suggestions by stakeholders.

The new FRC boss said, “a board committee to supervise the planned reintroduction of the code has been constituted.”

He, however, did not disclose details of the framework of the NCCG that his organisation intends to bring back to existence.

Asapokhai explained: “On revisiting the code, the work has started. The board committee to supervise that work has been constituted. They have had their first meeting and they understand the scope of work that needs to be done.”

“One of the first things they need to do is to set up the technical committee that would do a lot of the detailed work around the code.”

“So in the next several weeks, we expect that they would be able to put that technical committee together, which would involve resources within the council and outside the council.”

“Once that technical committee is in place, they will get their terms of reference and they would then be able to clarify the timelines.”

“I think within six months, the exposure draft should be ready, because a lot of work went into the suspended code already.”

“So we are hoping that they can speedily resolve some of the areas and re-expose it. Within six months, we should be at a position where we will be re-exposing the document for reconsideration.”

Asapokhai also said the council would conduct a post-implementation review of the International Financial Reporting Standards (IFRS) that have been implemented in the country.

“The IFRS has been in place for a number of years. We think it is about time to conduct a post-implementation review to see what has happened, how well it has been implemented and what are the lessons learnt,” he said.

He stressed the need for effective regulation of auditing practice in Nigeria so that the judgment of Nigerian auditors would be respected and accepted globally.

“In terms of auditing, accounting and reporting, I think the big issue for me is audit regulation. Today, we are in an environment where audit is not regulated in Nigeria or not effectively regulated.”

“In terms of auditing, there is no clarity. So there is a bit of work to do in that space in terms of clarifying the requirements for registration of auditors, clarifying the standards that should apply to different types of audits and having in place a regime of practice inspections, and being able to apply remedial actions where there are cases of deficiencies in audits.”

“We need to achieve this for Nigeria to become a member of the International Forum of Independent Audit Regulators. Today, we have Nigerian issuers in foreign capital markets.”

“We have Nigerian companies that have issued securities that are listed, let’s say on the London Stock Exchange.”

“In such cases, we get the UK regulators coming into Nigeria to conduct the inspection. That happens because we do not have an inspection regime in place and we have not demonstrated effective audit regulation. That is an area we need to work on,” he added.