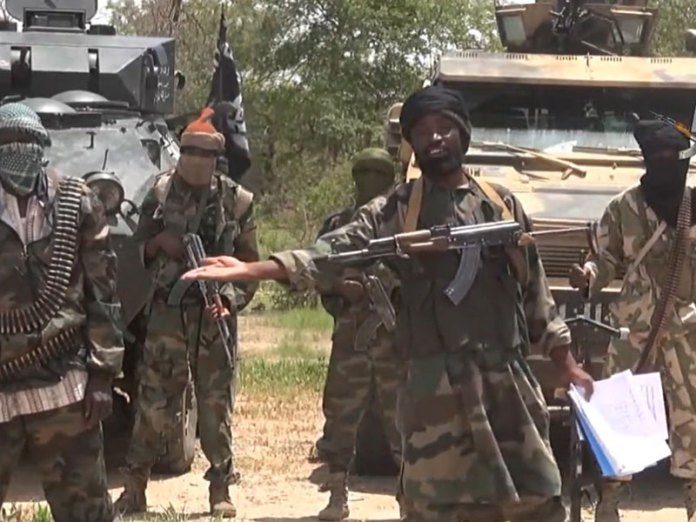 Nigeria has now started the trials of thousands of suspects accused of being involved with the militant Islamist group, Boko Haram.

Sources at the Ministry of Justice told the BBC that four judges have started the trials at the military detention facility in Kainji town, Niger State, where more than 1,600 suspects are being kept.

It is not clear how many were arraigned on the first day of the trials.

Up to 1,670 people would be tried in the coming weeks with a further 5,000 people after that. Many of the suspects have been detained for years.

The trial is the biggest series of terrorism-related trials in Nigerian history so far. The trials are to be conducted in secret at detention facilities across the country – although they are not military tribunals.

Human rights activists and some families of the suspects have expressed fears that this would undermine transparency.

The trials are likely to last for months, or even years, because of the huge number of suspects who will be tried individually, according to Justice Minister Abubakar Malami.

More than 20,000 people have been killed and millions of others displaced by Boko Haram’s eight-year insurgency in several countries in the Lake Chad region.

Many people, including women and children, have also been abducted by the militants.