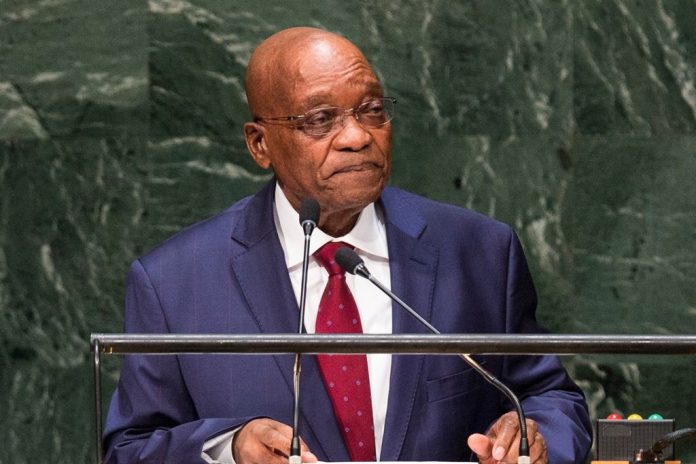 In a historic turn of events, the Constitutional Court on Tuesday found former president Jacob Zuma guilty of contempt of court and sentenced him to a 15-month jail term. This was for the former president’s failure to comply with an order of the country’s apex court to testify before the state capture inquiry.

The  judgement was read out by Acting Chief Justice Sisi Khampepe.

“Mr Zuma has repeatedly reiterated that he would rather be imprisoned than cooperate with the commission or comply with the order made in CCT 295-20,” Justice Khampepe said.

“Accordingly, it defies logic to believe that a suspended sentence… would have any effect other than to prolong his defiance and to signal dangerously that impunity is to be enjoyed by those who defy court orders.”

The Constitutional Court ruled that Zuma must hand himself over to police either at the Nkandla police station or Johannesburg Central within 5 calendar days to start serving his sentence.

“This is a historic day for South Africa, Jacob Zuma is the first democratic president to be imprisoned since the ANC came to power in 1994,”  Basson said in a statement.

“This is proof of the supremacy of the Constitution and will have a chilling effect on generations of delinquent politicians that they are not above the law.”