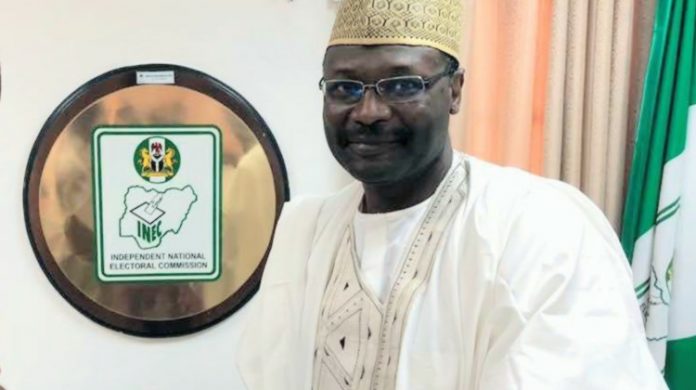 TRAGEDY struck Kano as a result of a morning fire outbreak on Tuesday, which razed the entire Information and Communications Technology centre and an administrative office at the Independent National Electoral Commission in the state.

The Federal Fire Service, Kano Command spokesman, Nura Maigida, who confirmed the incident, said no life was lost, adding that one man, who affected by the incident was rushed to the hospital immediately for treatment.

A distress call was put across to both the Federal and State Fire fighters immediately after the fire started around 10 am on Tuesday morning.

“On arrival, at different intervals, the combined team of the firefighters swung into action and within 30 minutes, the fire was brought under control,” he said.

He, however, regretted that before the fire was finally quenched, it had already wreaked havoc, as the entire equipment at the ICT had been consumed by the raging fire, which lasted for about two hours

The spokesman listed the property destroyed at the ICT centre to include photocopying machines, tables of various sizes and textbooks.