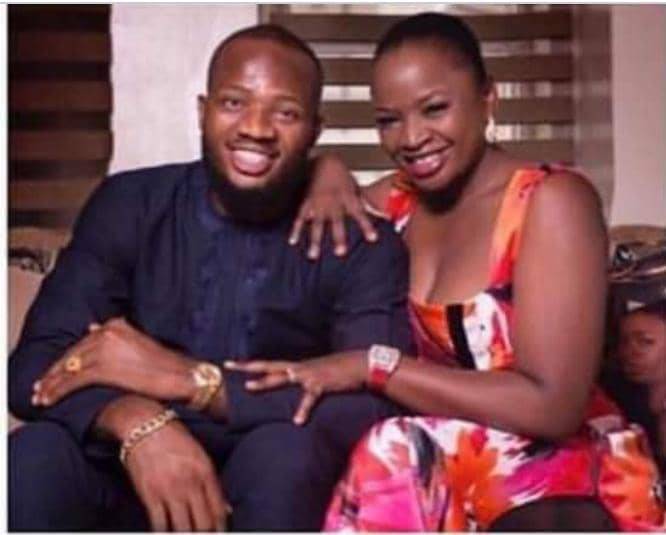 The Lagos State Government has ordered a coroner’s inquest to ascertain the cause of death in the case of the late Bimbo Ogbonna who allegedly died recently due to severe fire injuries.

The State’s Attorney-General and Commissioner for Justice,  Moyosore Onigbanjo, SAN, gave the directive recently, noting that a thorough investigation would be carried out to ascertain the cause of death.

According to Onigbanjo: “A Coroner’s Inquest has immediately been requested in line with Sections 14 and 15 of the Coroners’ Systems Law, Laws of Lagos State 2015, to determine the cause and circumstances of death”.

“Section 14(1) (d) of the Coroners’ System Law of the State: A report of death shall be made to any of the agencies for the report of death or the office of the Coroner and be subject to post-mortem examination where there is reasonable cause to believe that the cause of death was violent, unnatural or suspicious”.

“Section 15(1) and (9) further enjoins the Coroner to hold an inquest whenever he or she is informed that the death of the deceased person was in a violent, unnatural, or suspicious situation or believes an inquest is desirable following the report of a reportable death”, he added.

The commissioner stated further that as a government, the security and well-being of citizens are of utmost importance, assuring the public that everything will be done to ensure that the cause of death is known.

“The findings of this investigation will be made public in due course and appropriate sanctions meted out to anyone found culpable”, he stated.

The Attorney-General, also charged the Lagos State Domestic and, Violence Agency (DSVA) to assist the Police and other law enforcement agencies in investigating the case to ascertain the cause of death of the late Ogbonna which had attracted wide media attention.

The Executive Secretary, DSVA,  Mrs. Titilola Vivour-Adeniyi, also reiterated the state government’s resolve to ensure perpetrators of Sexual and Gender-Based Violence crimes are brought to face the full wrath of the law.

She, therefore, urged residents to report cases of domestic and sexual violence cases to the DSVA office in Alausa Ikeja or call the toll-free number 08000333333 (24/7) for a prompt response.