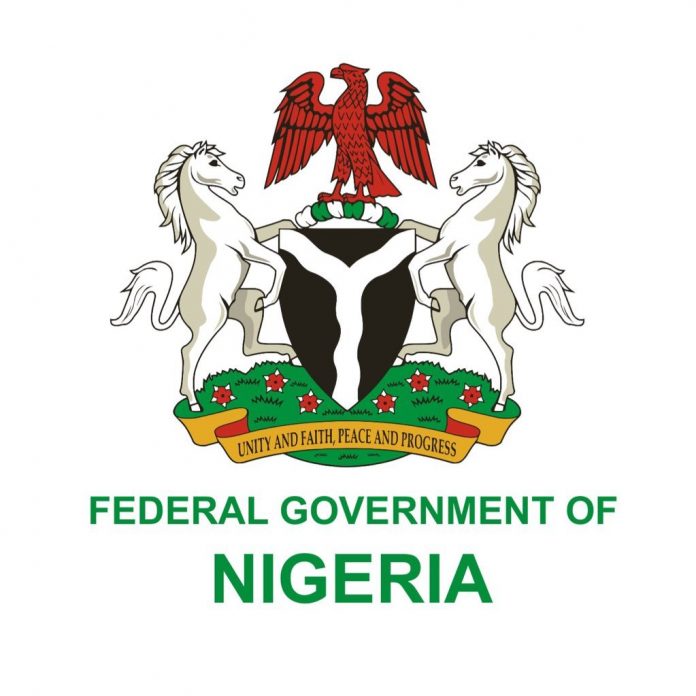 The Minister of Education, Adamu Adamu, gave the directive in the early hours of July 25 in a bid to prevent any attack on the school.

He said the closure became necessary following the security breach on Sheda and Lambata villages in the suburbs of Kwali Area Council.

While Adamu said the timely intervention of security operatives saved the situation, he directed the authorities of the school to make arrangements for final year students to conclude their National Examination Council (NECO) examinations.

The minister also directed principals of unity colleges across the country to communicate with security agencies within their jurisdictions in a bid to forestall any security breach in the government schools.

Read the full statement below:

The Federal Ministry of Education has ordered the immediate closure of one of its colleges, the Federal Government College Kwali, located in Kwali Area Council of the Federal Capital Territory, Abuja.

According to the Minister, the timely intervention of security Agencies saved the situation.

Adamu Adamu also directed that arrangements should be made for final year students to conclude their NECO examinations.

The Minister has also directed Principals of Unity Colleges across the country to liaise with security Agencies within their jurisdictions in order to forestall any security breach in our schools.