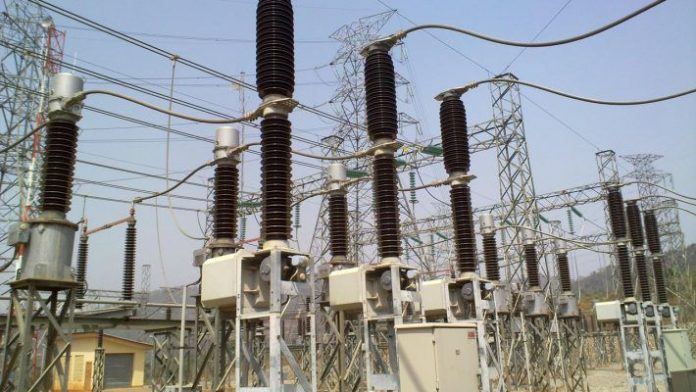 The Federal Government is currently gearing up to put the Transmission Company of Nigeria, up for sale

The fresh move comes on the heels of stalled negotiations between the Federal Government and the National Union of Electricity Employees as the latter threatens to shut down the economy.

A source close to the matter said, on condition of anonymity, that talks to resolve pending disputes between the workers and the Federal Government had hit the rocks, and was “currently not yielding the desired results.”

“The Federal Government is quietly negotiating with buyers to sell the TCN. The process will be announced soon,” the source had said.

The workers have, for the second time, threatened to shut down the national grid over unmet demands by the Federal Government.

According to the Zonal Organising Secretary, North-West, NUEE, Comrade Dukat Ayuba, while briefing newsmen in Kaduna on Thursday, explained that although negotiation was still ongoing, the group would embark on a fresh strike.

He described the privatisation process as a scam.

He added, “That was why we kicked against privitasing the distribution sector, because the investors don’t have the capacity and expertise. As committed Nigerians, we advised the government against it. But the government was hellbent on doing so.”

According to him, investors were still operating with obsolete equipment dating back to 35, 40, and 50 years, stating that one would expect that with their coming, they would replace the obsolete equipment but nothing had been done.

General Secretary, NUEE, Joe Ajaero, confirmed the findings about stalled negotiations. He said that no agreement had been reached.

“No agreement yet. They are playing pranks. To compute the money they owe, they said their database is corrupted. Even the meeting of today has been put off,” he said.