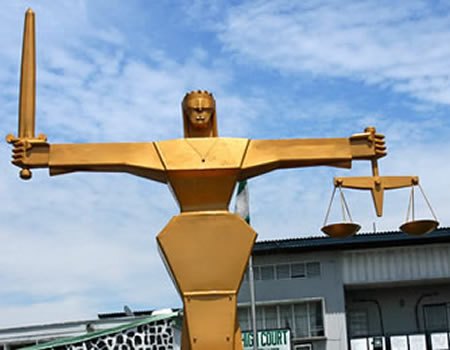 Acting President Yemi Osinbajo has said that the Federal and state governments have agreed to create special courts for the purposes of prosecuting purveyors of hate speeches, suspected terrorists and kidnappers.

Osinbajo stated this in a statement made available to journalists in Abuja on Sunday by his Senior Special Assistant on Media and Publicity, Mr. Laolu Akande.

According to the acting president, the decision was reached during a one-day National Security Retreat organised by the National Economic Council (NEC) on Thursday.

The NEC, which is chaired by Osinbajo, has the 36 states governors, the Minister of the Federal Capital Territory and the Governor of the Central Bank of Nigeria as members.

The retreat, according to the statement, discussed concerns about the delay in the nation’s criminal justice system while the NEC members concluded that prompt action by law enforcement agencies was imperative.

The statement added that it was resolved at the NEC that the Federal Government would help states to develop a template for the special courts for timely prosecution of purveyors of hate speeches, terrorists and kidnappers.

It said, “NEC members urged prompt action in the arrest and prosecution of perpetrators of terrorist acts, kidnapping and purveyors of hate speeches.

“To facilitate this, the designation of special courts was also advocated and the consensus was that judicial and executive arms of the Federal and state governments will be working together to establish such courts.

“The Federal Government will also be helping states develop a template on how such special courts would be established and managed,”