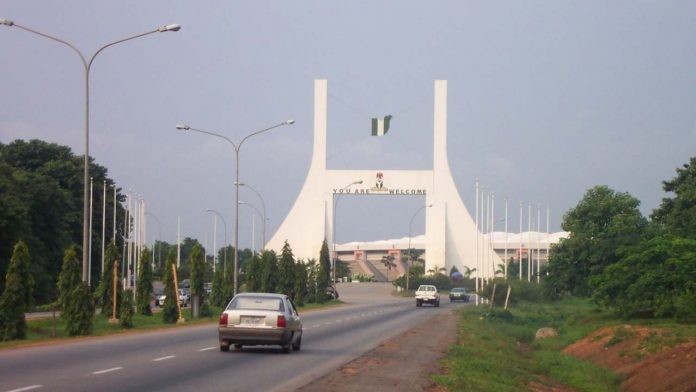 While adding that  the government is not unmindful of the prevailing security challenges in the country, he noted that all hands must be on deck to ensure that there is peace before, during and after the February 12th, 2022 Area Council elections.

Speaking on the alleged N700 million due to AMAC is still being withheld by the FCT Administration, the Chairman, Abuja Municipal Area Council (AMAC), Abdullahi Candido said there have been conflicting claims between FCTA and AMAC over the body empowered by law to collect certain taxes.

He said , “There have been conflicting claims between FCTA and AMAC over the body empowered by law to collect certain taxes, especially tenement rates in the city center with Candido insisting that the entire city center, including the very space where FCTA office is located, fall within AMAC’s jurisdiction”.

“But if you refuse to give them, questioning how the volume of the funds will be spent and asking what they will do with the money. I think that is an aberration. When you refuse to speak truth to authority, things will remain unresolved. With the way FCTA relates with the Area Councils, if there is no change, I pity the administration of Area Councils coming behind. Very soon some Area Councils will fold up and go out of business. Things are rough here.

“In AMAC we have salaries close to N200 million. When we get the Joint Area Councils Allocation (JAAC) from FCTA, after one week the money is gone. Constitutionally the council is charged with the collection of Internally Generated Revenue (IGR), but the FCTA is also interested in certain things that the Area Council is supposed to do. So with this there is conflict. When we as Area Council serve notices to peoples on what is expected of them FCTA also will serve them the same notice, then we end up in court.

“If I speak, they will say I am rude. But I will remain rude until I leave as the Chairman of AMAC so long as I am protecting the sanctity of the Area Councils.”

On the forthcoming Area Councils election, Candido disclosed that AMAC has already concluded and procured over thirty vehicles that will be presented to the Security operatives next week to ensure safety of lives and properties of the residents.

He vowed to hold meetings with stakeholders in FCT to ensure free, fair and credible elections.

He, however, blamed  the power tussle on some vested interests bent on undermining the provision of the law in order to frustrate his administration’s commitment to delivering dividends of democracy, he vowed not to stand aside while development eludes his people.