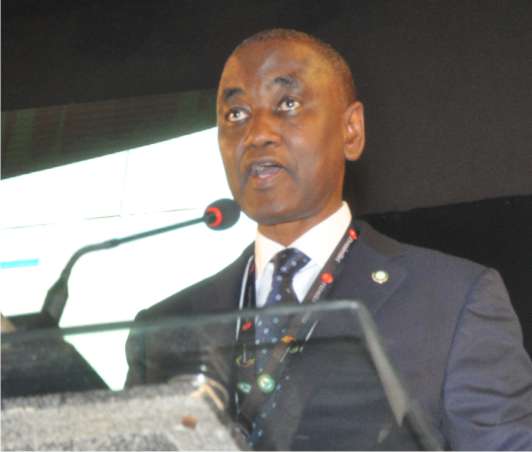 One of Nigeria’s foremost conference events formally got underway Sunday the 20th of August, 2017 as the country’s large tribe of lawyers gathered in the nation’s commercial nerve-centre for the eagerly-anticipated 57th Annual General Conference of the NBA.