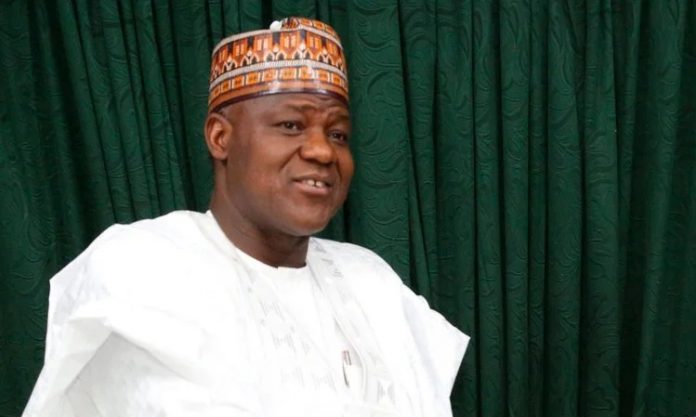 A former Speaker of the House of Representatives, Yakubu Dogara, has been suspended by the Emir of Bauchi, Alhaji Rilwanu Adamu, as Jakadan Bauchi.

The suspension was in connection with attacks on the convoys of the Emirs of Bauchi and Dass, Alhaji Rilwanu Adamu and Alhaji Biliyaminu Othman, respectively on December 31, 2021, by hoodlums on their way to Mwari for the 21st anniversary of the late leader and crusader, Peter Gonto.

It has earlier been reported that the convoys of the two Emirs, who were on their way to a book launch/anniversary lecture on Gonto, were attacked after it turned violent.The traditional rulers had to return to Bauchi as some vehicles in their convoys were damaged, including a vehicle belonging to the Emir of Dass.

Gonto, who was the first Christian convert in Sayawa land, later became an evangelist and leader of his people.The event caused sharp division among the Sayawa people in the two LGAs with several groups endorsing the celebration while others, including Dogara, kicked against the event citing security concerns.

Dogara, who represents Dass/Tafawa Balewa/Bogoro Constituency in the House of Representatives and is in his fourth term, then wrote a letter to the Inspector-General of Police, Usman Baba, informing him of the security threats the event posed if it was allowed to hold.

But despite the warning, the Bauchi State Commissioner of Police, Umar Sanda, approved the event just as he ordered the full deployment of police tactical teams to provide security for the memorial anniversary and book launch of the grandfather of Dogara’s wife.However, the police approval did not go down well with the majority of the people in the area as some women and youths in Tafawa Balewa and Bogoro LGAs protested the police action.

Shortly after the memorial lecture and book launch commenced on Friday at the Government Secondary School, Mwari in Bogoro LGA, women and youths besieged the venue of the event forcing it to end abruptly.They later set the venue on fire burning down chairs, canopies, musical equipment and many other properties.

Ten houses were later confirmed razed by the Bauchi State Police Command in a statement.The Bauchi State government consequently slammed 11-count charges against Dogara and 28 others on January 4, 2022.But addressing journalists in his palace in Bauchi on Monday, the Emir of Bauchi said Dogara’s suspension is with immediate effect pending the determination of a case on the matter which indicted the ex-speaker.

He said Dogara, who hails from Bogoro, was suspected as one of the masterminds of the attack on the Emirs of Bauchi and Dass.Adamu who was represented by the Galadiman Bauchi, Sa’idu Jahun, said: “At the recent council meeting, we reviewed the case again and expressed our dismay that one of the sons of the area, a stakeholder and our traditional titleholder, was mentioned as one misleading the people.“More surprisingly, he did not sympathize nor showed any sign of remorse towards what happened to their Royal Highnesses, the Emirs of Bauchi and Dass.

The Emirate Council, therefore, decided to suspend his title of Jakadan Bauchi until the determination of the case by the court.”