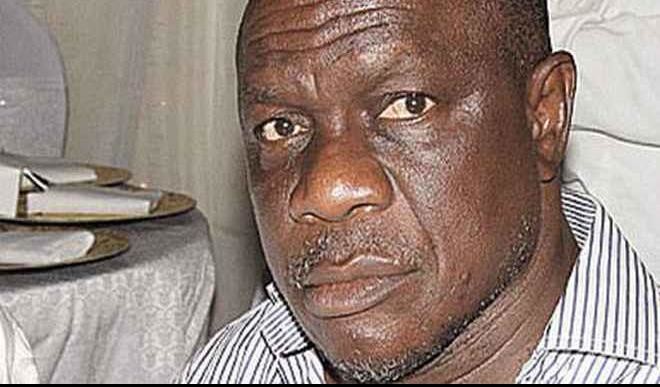 A former acting governor of Kogi State and former Board of Trustees (BOT) member of the governing All Progressives Congress (APC) has left his party for the Peoples Democratic Party (PDP).

Olafemi, who announced his defection while addressing newsmen yesterday in Lokoja, said his decision was due to the alleged sidelining of the original members of the party by the present leadership in the state coupled with the alleged lack of sincerity of the national leadership of the party in its reconciliation efforts.

His defection is coming barely about two weeks after about 1,000 of his supporters and loyalists defected to the PDP.

Olafemi said that he had no option than to pitch tent with his teeming supporters and loyalists whom he said had already moved in their numbers to the PDP because of loss of faith in the APC.

“My supporters intended to wait till December this year, but when the PDP  announced their wards and local government congresses, my supporters across the three senatorial districts of the state moved en-masse to PDP in order to be part of the Congresses,” he said.