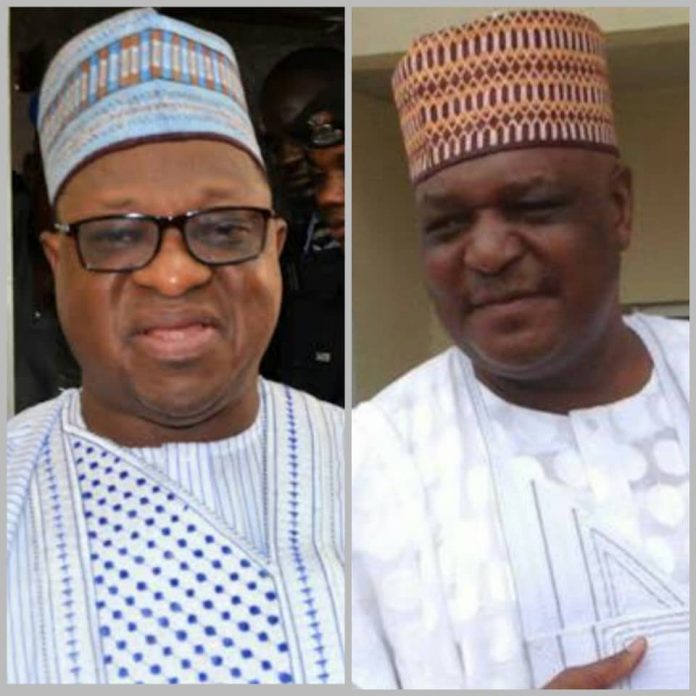 Former Governor of Plateau State, Senator Joshua Dariye, and a former Taraba State Governor, Jolly Nyame, and three others have been released.

The Council of State, led by the President, Major General Muhammadu Buhari (retd.), had on April 14 approved the pardon of the convicts, a decision which generated outcries.

When contacted, the Federal Capital Territory Spokesperson for the Nigerian Correctional Service, Chukwuedo Humphrey, confirmed their release to our correspondent in a telephone interview.

He added that three other inmates who were also beneficiaries of the presidential pardon had also been released.

Humphrey said, “The release is sequel to the receipt of the letter of clemency from the presidential prerogative of mercy committee by the Controller General of Corrections, Haliru Nababa.

The controller of Corrections, FCT Command, Ahmed Ahmed, acting upon the directives of the Controller-General, also released three other inmates who were granted pardon from the Suleja Custodial Centre.