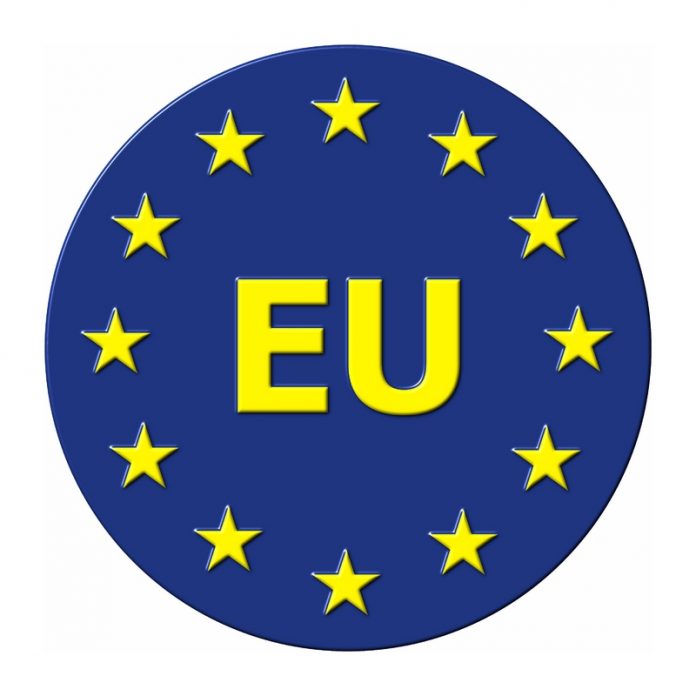 The European Union has denied favouring President Muhammadu Buhari above other candidates during the 2015 Presidential Elections in Nigeria.

Santiago Fisas, the former Chief Observer of the 2015 EU Election Observation Mission (EU EOM), and Member of the European Parliament,  said this in Abuja on Sunday while making clarification on EU assessment of the 2015 Elections.

Fisas said that the EU was more interested in deepening democracy and the electoral process than who emerged as the President.

“The international community is not in favour of any candidate above others,” he said.

He, however, commended former President Goodluck Jonathan for accepting defeat and sacrificing his personal ambition for the interest of Nigerians.

“The election was done in a proper way and I praise former President Goodluck Jonathan for accepting defeat.”

“I think it has proved that he is a man of the state, that he put the interest of Nigeria before his own interest.”

“That is an example in Nigeria and for many countries in Africa to follow, he accepted that he lost election to another party,” he said.

Fisas said that the mission was in Nigeria to assess the present electoral reform process and the extent to which previous EU Election Observation Mission recommendations had been addressed.

He commended the Independent Electoral Commission for what it described as its increasing initiatives, including an improved continuous voter registration and the merging of accreditation and voting process for off-cycle elections.