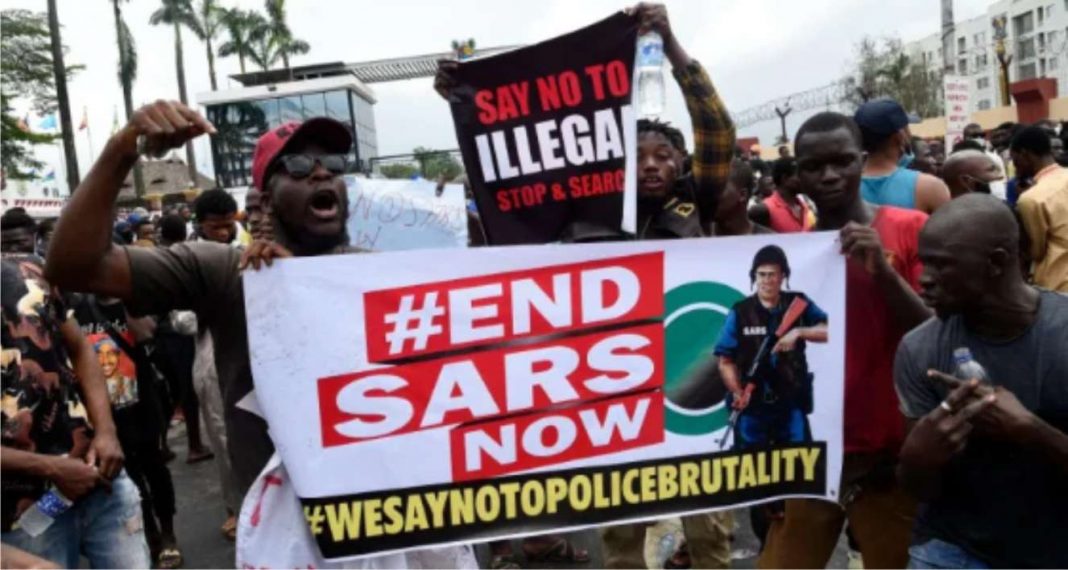 A frontline ex-militant leader, Eshanekpe Israel, a.k.a. Akpodoro, has urged the #EndSARS protesters to exercise caution.

Akpodoro, national coordinator of the Coalition of the Niger Delta Ex-Agitators (NCNDE-A), in a statement in Abuja yesterday noted that the protest was long overdue.

According to him,  some police units took corruption to a lunatic fringe by killing innocent Nigerians for nothing other than selfish reasons.

Akpodoro, who is also coordinator of Urhobo Youth Forum for Change (UYFC), warned that should the protest escalate into full blown crisis, the Niger Delta region will not fold its arm and watch a few criminals in the country throw the nation into chaos.

The ex-militant, who doubles as coordinator of Urhobo Youth Forum for Change (UYFC), challenged the Inspector General of Police (IGP) Mohammed Adamu to tell Nigerians if he was unaware of the fact that the COVID-19 lockdown was turned to a cashcow by the police.

Akpodoro said the IGP should also tell Nigerians if he was unaware that SARS operatives were allegedly  going about with POS machines extorting money from Nigerians while those who resisted them were criminalised and thrown into police cell or killed.

Searchlight, he said, should be beamed more on the police leadership and not on those he described as their errand boys, who he said, were victims of enforcement of orders from their superiors.

He accused men of the Federal Highway Patrol of also going about with POS on the highways to extort commuters.

“This Inspector-General of Police (IGP) has shown enough ineptitude and cluelessness as it concerns modern policing. He lacks tact and the administrative capacity to run a 21st century police institution. How do you lead a police without close monitoring, institutional appraisal…” he said.

Akpodoro said men of the Customs, Army and other agencies were not exempted from corruption and attacks on innocent citizens.

He called on President Muhammadu Buhari, to overhaul the security architecture.