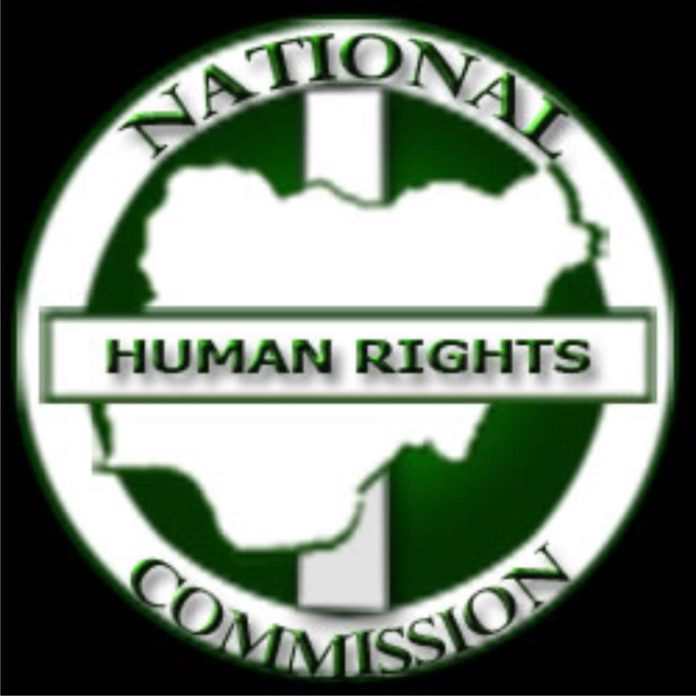 The commission also said the panel was aimed at restoring human dignity as well as holding perpetrators of human rights violations accountable.

A statement on Monday by the Deputy Director, Public Affairs and External Linkages, NHRC, Fatimah Mohammed, said although the commission awarded monetary compensation to families and victims of police brutality in December 2021 on the recommendation of the panel, there were several cases yet to be concluded.

She said 297 petitions were received across the country bordering on illegal arrest and detention, cruel, inhumane and degrading treatment, and extrajudicial killing.

Mohammed stated, “Out of these cases, 25 were struck out, 12 were withdrawn, one was dismissed, 75 cases had panel decisions, and 20 cases were slated for monetary compensation, which had since been awarded by the commission.

“While the panel adjourned sine die due to lack of funding to continue with the remaining cases, the commission was able to acquire some funds for the panel to continue sitting.

“The panel is expected to sit for an initial period of six weeks (with breaks at intervals) to hear a total of 92 cases, which include 29 general cases, 12 part-heard cases, and 51 cases involving judgment debts.

“The commission is using this medium to seek the support and cooperation of the police and other relevant stakeholders to ensure that perpetrators of police brutality are made to face the wrath of the law.

“The IIP-SARS was set up by the Federal Government in November 2020, following the #EndSARS protest, which was triggered by nationwide allegations of police brutality.

“A similar panel established in 2018 and chaired by the Executive Secretary of the commission, Tony Ojukwu (SAN), had earlier submitted its report to the President. The report contained far-reaching recommendations, which led to some of the ongoing reforms in the Nigeria Police Force.”