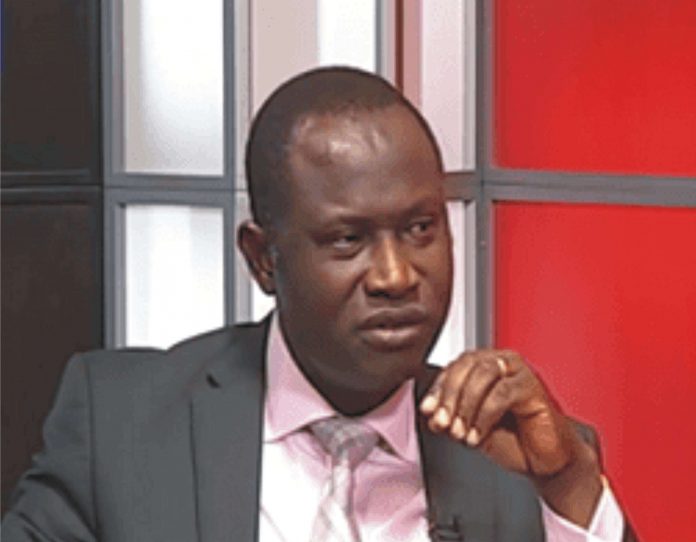 Human rights lawyer, Mr Jiti Ogunye, has called for the arrest and prosecution of the hoodlums who set the buildings of the Lagos State High Court in Igbosere on fire on October 21 in the aftermath of the #EndSARS protest.

The lawyer, in an interview with our correspondent on Wednesday, said Lagos State and Nigerians deserve justice over the destruction of the courthouse, which he described as an historical monument.

Ogunye knocked the organisers of the #EndSARS protests, saying their admission that the protest was hijacked by hoodlums was an indictment on them.

Ogunye said, “I am a lawyer; I have never recovered from the idea that an iconic building like that Lagos State High Court has been burnt. I was in Philadelphia in 1997, we went to the hall where the declaration of independence was made and then the bell that was rung when that declaration was made, they call it Freedom Bell, we saw it. We are talking about almost 250 years ago and this court building that is less than 100 years old, which was still the strongest court building in Lagos, you went there and burnt it down. I have not recovered.

“I believe that Lagos State and Nigerians deserve justice regarding that carnage. So, if investigation yields those who committed such offences, arrest them, whether they call themselves #EndSARS protesters, arrest and prosecute them.”

Knocking the hijack claim by the protesters, the lawyer added, “We had an #EndSARS protest that generated a wide range of reactions. And I believe that even those who organised the protest, in retrospection, will look at certain things. It does no dignity to your sense of organisation for you to even admit that what you organised, somebody else hijacked it. The question then will be: Didn’t you foresee that possibility?”

Ogunye, however, described as baseless the profiling of the #EndSARS protest promoters as terrorists by the Federal Government, through the Central Bank of Nigeria.