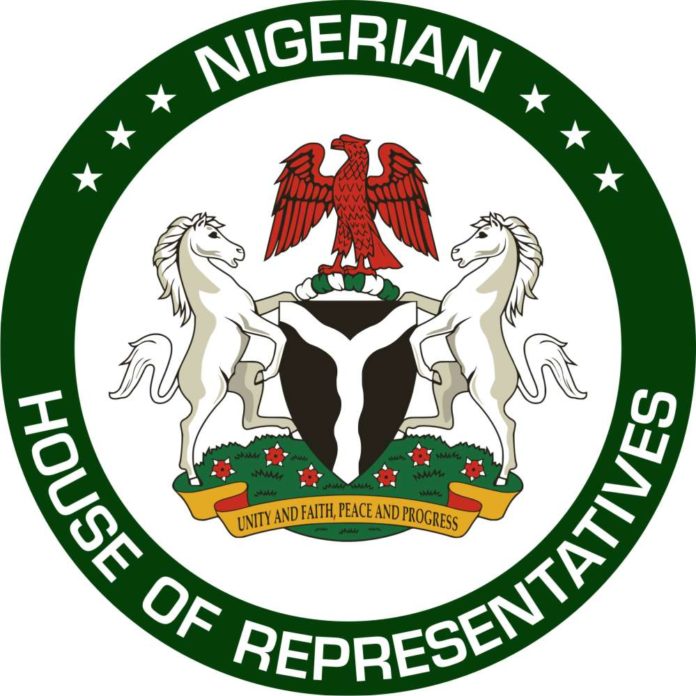 Pursuant to its oversight functions, the House Committee on Police Affairs conferred with the Nigerian Police leadership at the weekend, reeling out imminent legislative measures to forestall future reoccurrence of the violence that attended the #EndSARS protests across the country.

Committee Chairman, Honourable Usman Bello Kumo revealed after the oversight consultation with the Inspector General of Police, Mr. Mohammed Adamu that the House will ensure a police operational account to enable swift funding of emergencies in the imminent 2021 Budget, aside pushing for a review of relevant legislation to enable better policing of the country.

Kumo, in company of his colleagues, additionally advised that an inventory of lost lives, and an evaluation of the situation in the South East, in Zamfara and in Plateau need be done to allow a fuller view of the disturbances.

Other than this are an account of the list and experiences of citizens who are not just victims of the alleged brutality of SARS, but who suffered from the destructions of the last few days, in line with the mandates of the ongoing judicial commission of inquiry.

He added: “We also need an account of the list and experiences of police officers who either died or were brutalized in the violence of the last few days, besides institutional assets damaged or destroyed”

Kumo said it was necessary to provide compensation for victims, either on the side of the police and on the side of citizens, towards restitution, in addition to the broader view of evaluating violence and disturbances to cover other endangered states and territories like Katsina and Zamfara, amongst others.

Earlier on, the House committee had sought to know how an otherwise peaceful protest turned violent, leading to deaths, and destructions, including burning of police facilities across the nation, and why were the police, the lead security agency in the enforcement of law and order, not take charge of the Lekki Toll Gate, or take charge of the curfew imposed in Lagos, instead of their sister security agency-the army.

The committee also sought to know the extent to which the police would say the lack of personnel and equipment to control the violence, which included even the destruction of police assets, worsened the problem, and how to improve the capacity of the police to prevent or handle a future occurrence.

It was also important to know the steps taken to protect police assets, apprehend and sanction hoodlums that infiltrated the protest, to serve as deterrence to occurrences.

They asked finally: “Now that SARS is disbanded, what are the concrete steps towards training and professionalizing of SWAT, consistent with the planned psychological evaluation of members, and the need to develop a standard operational procedure, towards respecting citizens’ rights, while carrying out lawful activities, and how soon can we see evidence of this?”

Responding, the IGP noted that the Force has started comprehensive Internal Review and Evaluation of circumstances that led to the ENDSARS protests and the violence, fatalities and damage to critical infrastructure that emanated therefrom.