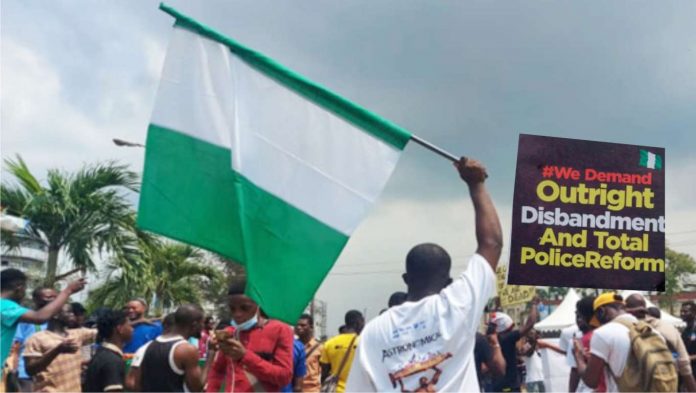 Amid threats of sanction from the Federal Government over its investigative report on the shootings at Lekki toll plaza during the #EndSARS protests, CNN has released a second report on the incident.

The Minister of Information and Culture,  Lai Mohammed, had last week described CNN’s report on the Lekki shootings as poor journalism, adding that the network deserved to be sanctioned.

Mohammed also followed up the threat with a letter addressed to the management of CNN in Atlanta.

However, the network on Tuesday did a second report with more damning footage showing soldiers shooting at unarmed protesters on October 20, 2020.

The fresh report also shows the Commander, 81 Division, Brig. Gen Ahmed Taiwo, admitting before the judicial panel in Lagos that his men indeed took live ammunition to the tollgate.

The CNN report also highlights the fact that Brig. Gen Taiwo’s claim is at variance with the minister’s who had claimed last week that the army fired blank bullets.

The National Broadcasting Commission, which is overseen by the information minister, had last month slammed hefty fines on three Nigerian television stations for daring to use some of the footage which CNN has also used.

The Federal Government has been receiving flak from members of the United Kingdom Parliament and Amnesty International over the killing of protesters.