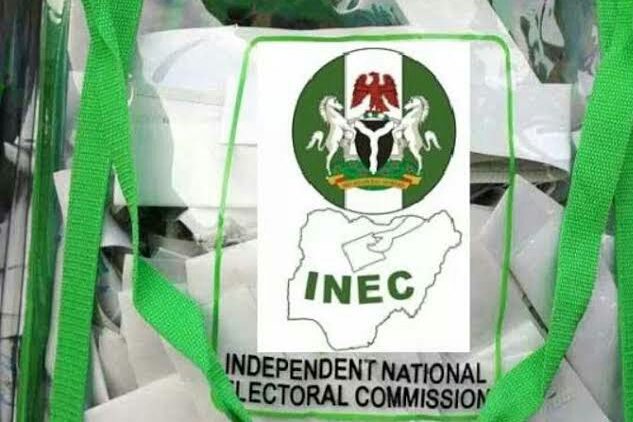 The Socio-Economic Rights and Accountability Project (SERAP) has urged the Independent National Electoral Commission (INEC) to prosecute politicians and anyone involved in vote-buying and electoral bribery in the ongoing gubernatorial election in Ekiti State.

It tweeted: “BREAKING: #EkitiDecides2022: We’re suing to compel INEC to prosecute anyone suspected to be responsible for vote-buying and electoral bribery in Ekiti State and the politicians who sent them.”

There are reports that incidences of vote-buying have been recorded in many polling centres in the ongoing governorship election in Ekiti.

Concerned individuals, who are also voters, said some persons believed to be working for politicians suddenly arrived at various polling centres on Saturday to offer money to those already in the queue, with the intention of inducing them with cash.

They, however, said such offers were not done in the open, as it used to be in the past, apparently to avoid the attention of eagle-eyed security men on duty, as a prospective voter would just be quietly invited to a corner, a little far away from the voting unit, to collect money.

The Economic and Financial Crimes Commission (EFCC) arrested some persons in connection with allegations of vote-buying during the ongoing Ekiti State governorship election.

Upon their arrest, the anti-graft agency paraded some of the suspects at the Oke Ori Omi Area Division of the Nigerian Police Force.

The EFCC said some of the suspects were caught with monies allegedly used to induce voters,

This is coming after the candidate of the Social Democratic Party (SDP), Segun Oni, alleged that some residents were being paid to vote for some political parties.

Oni said, “Some of my agents are worried about the fact that they alleged that there is vote-buying in Ado-Ekiti, Oye and other locations across the state.”

Kemi Elebute-Halle, the candidate of the Action Democratic Party (ADP), also alleged that other political parties are inducing voters with money.

TINUBU SAYS HE IS STILL SEARCHING FOR A RUNNING MATE