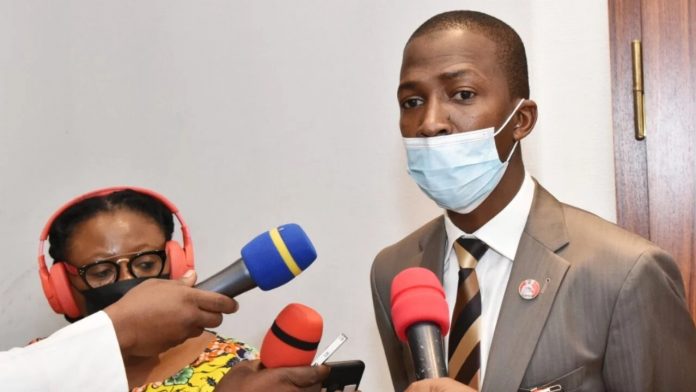 The Economic and Financial Crimes Commission has threatened to arrest Nigerians hoarding dollars and other foreign currency.

Chairman of the anti-graft agency, Abdulrasheed Bawa, made this known on Friday while meeting representatives of Bureau De Change operators in the Federal Capital Territory, Abuja.

The meeting was sequel to the anti-graft agency’s ongoing efforts to check the rising cases of foreign exchange speculations, which had brought pressure on the value of the naira.

Bawa warned those involved to desist or risk arrest as a major offensive against the speculators was under way, adding that the EFCC had intelligence linking some persons and organisations to the hoarding of foreign currencies especially the United States dollars in commercial cities across the country.

He said, “The commission has intelligence linking some persons and organisations to the hoarding of foreign currencies especially the United States dollars in key commercial cities of Kano, Lagos, Port Harcourt, Enugu and Calabar.

“We, however, warn those involved to desist or risk arrest as a major offensive against the speculators is under way.”

The EFCC had intervened by raiding some Forex markets in Abuja, which saw the currency return to its pre-speculated value.

Bawa noted that the meeting was called to fashion out a collaborative stakeholders’ response to brazen foreign exchange speculation especially at the parallel market which was hurting the country’s monetary policy by instigating a decline in the value of the naira.

The anti-graft agency noted that similar meetings are planned for other Bureau de Change operators in other major commercial cities across the country’s including key players, regulators and operators within the Nigerian financial sector.