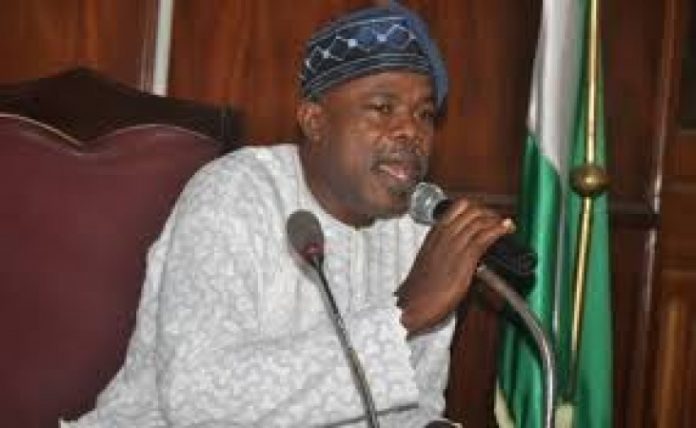 However, two civil servants of the Assembly, Olusegun Kayode Oyadeji and O.J. Afo­labi, were alleged to have been detained over the weekend in connection with the alleged fraud.

Sources revealed that the fraud was allegedly committed in 2019 when the lawmakers were said to have been pencilled down to attend a two-day seminar organised by the National Productivity Centre, Lagos.

According to a source in the Assembly, the Speaker, the House committee chairman, and four other members who were members of the committee were to attend the seminar that was slated for Wednesday 11 and Thursday 12 of December, 2019.

Documents obtained stated: “The seminar was aimed at institutional productivity, consciousness and excellence in service among workers and organisations in both public and private sectors, to accord workers and organisations the platform in achieving high pro­ductivity as well as giving impetus to the seminar in charting the pathway in revitalizing the educational sector.”

The clerk, the deputy speaker, the chairman of the House Committee on Tertiary Education, two members of the committee were scheduled to attend the seminar.

However, the bubble burst when it was discovered that there was no such seminar organised nor attended and that the N2.4 million released by the state Ministry of Finance ostensibly for the seminar was allegedly shared by some indi­vidual at the Assembly.