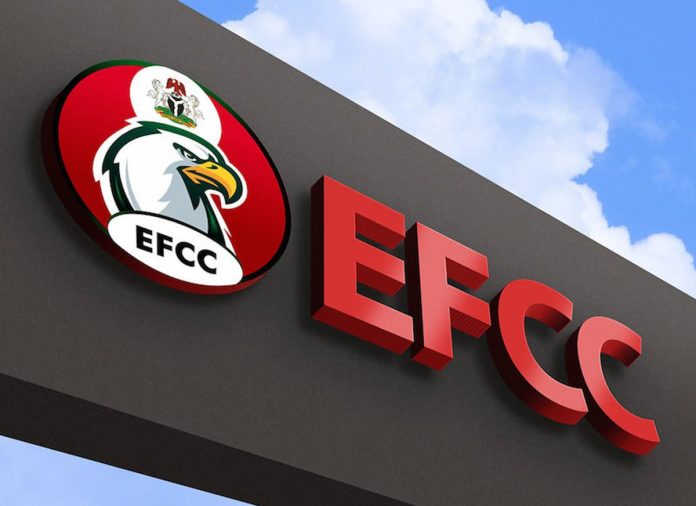 Mr Aliyu Abubakar, a defence witness in the trial-within-trial of the former Minister of Justice, Mohammed Adoke told a Federal High Court, Abuja that an EFCC officer threatened him to indict former President Goodluck Jonathan in alleged money laundering.

Abubakar, who is also a co-defendant in the suit, told Justice Inyang Ekwo while being led in evidence by his counsel, Wole Olanipekun, SAN, that the officer, Mr Bala Sanga, also threatened him to indict the minister.

The News Agency of Nigeria (NAN) reports that Adoke was the Minister of Justice during President Jonathan’s administration between April 6, 2010, and April 29, 2015.

NAN also reports that Aminu Lawal, the second prosecution witness in the trial-within-trial, had, on May 10, said that Abubakar was neither enforced to make statements nor induced to implicate others in the course of the investigation, and that he was never threatened to be detained.