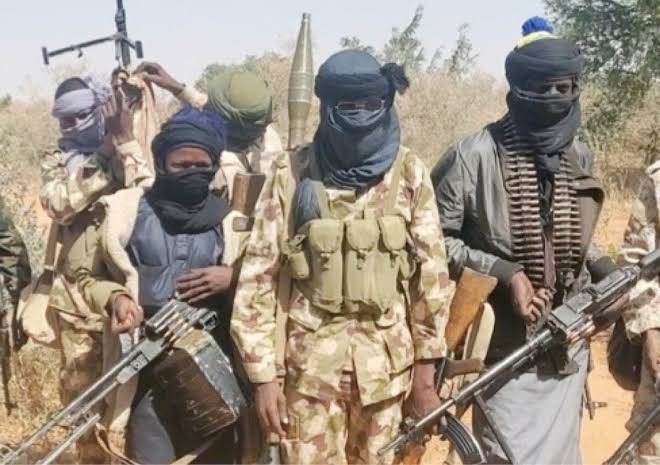 The female footballers were kidnapped at the border town between Edo and Delta State while returning from a football tournament at Owa-Alero in the Ika North-East Local Government Area of Delta State.

A source from the locality, who confirmed the incident, said that the abductors had contacted the families of the victims,  demanding a sum of N5m ransom each for the victims.

“They (footballers) went to Owa-Alero to play a football match. On their way back, they were kidnapped at the Uronigbe area, the boundary between Delta and Edo states,” the source disclosed.

“The victims include Mrs Precious Agbajor, one Abraham, Nancy, Beatrice, and the driver. They are six in number that are in the kidnapper’s den. The matter has been reported to Uronigbe police station.

“The kidnappers have contacted the family of Agbajor and asked them to pay N5 million for his wife”, the source added.