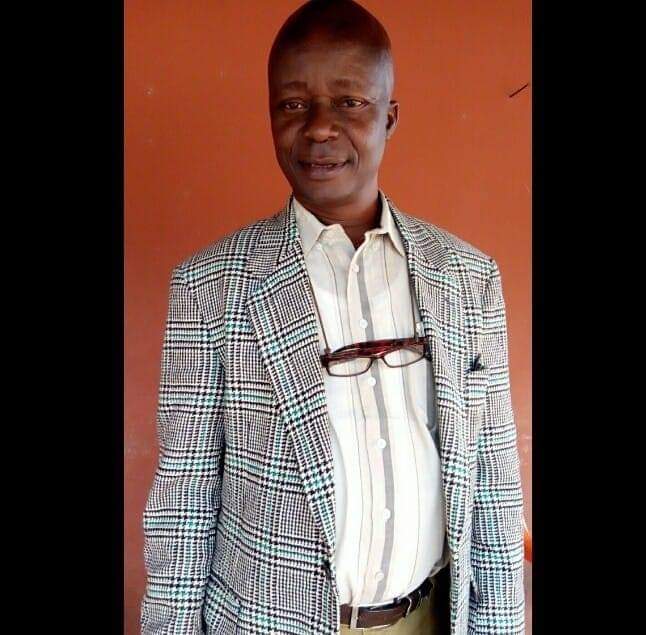 The last may not have been heard over the gruesome murder of Ikpomwonsa Omoruyi as concerned youths and elder of Uhumwonde Local Government Area of Edo state yesterday cried out to the Inspector General of Police, Alkali Baba Usman to ensure that is served to the suspected murder of the son.

The concerned youths and elder said despite having filed a petition to the IGP for immediate action they are being frustrated by the way and manner the Legal Section for the Force is handling the matter fuelling suspicious of compromise with the suspect.

The call for a thorough investigation became louder as tension heightened in the community over the killing of Ikpomwonsa allegedly led by one Mr. Justin Omoruyi held by Special Weapon and Tactics, (SWAT) team of the police in Abuja.

The suspect was alleged to have committed the offence in company of others suspects now at large, which has heightened tension in the agrarian community of Ekiugbo and fueled fear of a breakdown of law and order in the area.

Members of the community had asked the Governor of Edo State, Mr.Godwin Obaseki to call to order his Senior Security Aide, Mr. Haruna Yusuf, who was accused of shielding the said suspects through the state local vigilante service under his control.

However, Yusuf has denied any involvement in the incident, adding that he learnt that the shootout was caused by an APC chieftain that mobilised some fake vigilantes to the community.

He said: “I am too busy to have time for all that rubbish. The police in Edo and Abuja are handling the matter so anyone making any allegation is just wasting his time.”

Nevertheless, leaders of the troubled community had engaged a lawyer, Mr. Douglas Ogbankwa, to petition the Edo State Commissioner of Police and Inspector General of Police.

Ogbankwa, in the petition titled “Petition of Murder, Attempted Murder, Waging Communal War, Illegal Possession of Firearms, Cultism, Violence and Conduct Likely to Cause Breach of Peace,” urged the police authority to bring the alleged culprit to book and protect the legal rights and safety of the inhabitants of Ekiugbo community.

Parts of the petition reads: “That our client is the Ohen of Ekiugbo village according to the authority given to him by the Benin Traditional Council, Oba’s Palace, Benin City, to take charge of the administration of the village.

“That arrest was made in both matters and guns were recovered from suspects. That on Tuesday, October 12, 2021, in the forenoon, Mr. Okhu Omanronyi Erhunmwense, the Ohen of Ekiugbo village, received four visitors at his home. The visitors are relatives of Mr. Okhumanronyi Erhunmwense namely, Martin Ebohon, Osas Osayande, Kelvin Omere and Ikpomwonsa Omoruyi.

“That on their way back home in the afternoon after the visit, they were attacked by armed men led by Justin Omoruyi along Ogheghe Road, Ekiugbo community.

“That some men dressed in army uniform and Nigeria Police Vigilante came to the scene of the shootout, the Nigeria Police vigilante were identified as Kennedy Akhimien, one Barnabas, Unity Ugbo Amovie and others.

“We are begging the commissioner of police and inspector general of police to conduct a very thorough investigation.”

GOODWILL MESSAGE BY Y.C MAIKYAU SAN TO THE NBA YOLA BRANCH ON HER ANNUAL LAW WEEK 2022