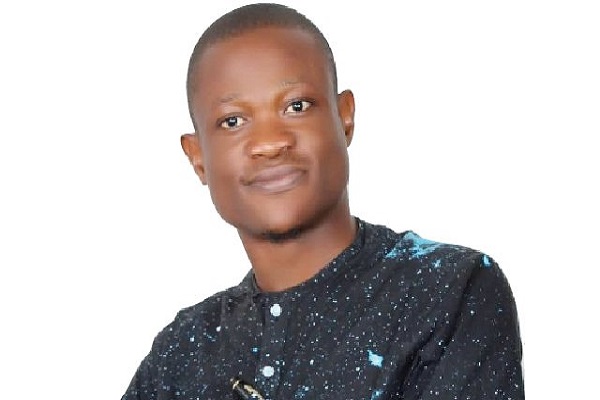 The People’s Democratic Party (PDP) Publicity Secretary in Ebonyi State Nwoba Chika Nwoba has slumped in court.Nwoba slumped around 3 pm when he was brought to the Magistrate Court 3 inside the Ebonyi Judiciary Headquarters Abakaliki by the Police on Wednesday.He had been in police detention since Sunday when members of Ebubeagu Security outfit handed him over after arrest.

He is being accused of spreading fake news on social media, a crime punishable under the controversial cybercrimes law signed into law last year.The PDP in the State had claimed that he was beaten by Ebubeagu officials who arrested him before the Police rescued and placed him under arrest.

The Police had failed to arraign him on Tuesday despite bringing him to the court premises. His lawyer complained on Tuesday that the Police had refused him medical treatment despite the injuries he sustained from the alleged beating.

When he was brought to court on Wednesday, he slumped as he was about entering the court.Efforts to resuscitate him failed, forcing the Police to rush him out of the court premises possibly to a hospital.However as journalists prepared to leave to file their reports, he was brought back by the Police.

At the time of this report, he was still in the car in a slumped state under the sun.His lawyer, Luke Nkwegu told reporters the police claimed to have been ordered to bring him back to the court and arraign him dead or alive.It was gathered that the court was waiting for the Magistrate to appear for his arraignment.