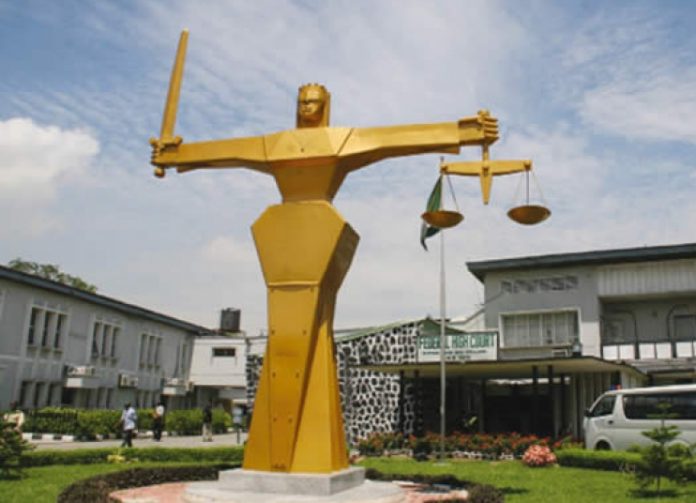 Mohammed Yakubu, a 19-year-old Nigerian man, and an 18-year-old housewife in Adamawa State have been remanded.

They were remanded over alleged adultery.

The Jimeta Area Court II in Yola ordered the remand of the two after they were arraigned before it by a police prosecutor, Corporal Ismail Mohammed.

The presiding judge of the court, Muhammad Lamurde remanded the defendants who hail from Hulere in Jambutu, a community in Yola North Local Government Area.

They were arraigned by the Police before the court for an alleged house trespass and adultery.

The prosecutor confirmed to newsmen that Mohammed Yakubu was once nabbed for criminal activities over two years ago but he later repented.

It was also learnt that the young housewife who got married barely three months ago, was caught having an affair with Yakubu who was her boyfriend before she got married.

They were caught by the husband early in the marriage, but following intervention by both family members of the couple and confession by the wife, the husband agreed to keep the marriage.

Sometime later, the husband became suspicious of his wife again and confronted her, following which she opened up, telling the husband that it was Yakubu who had been disturbing her.

The husband then compelled the wife into an arrangement whereby he laid a trap for Yakubu.

He made the wife tell Yakubu to meet her at the house they usually met and Yakubu who did not know that he was under the watch of police operatives, rushed to the place where he met police officers waiting for him instead of the woman.

During the arraignment, the wife asserted that she had an extramarital affair with the 1st defendant (Yakubu), but Yakubu denied sleeping with her.

While she said that Yakubu had slept with her two times after she got married about three months ago, Yakubu said her allegations were untrue.

The denial forced the court to adjourn the case to later in the month, January 26, for corroborative evidence.